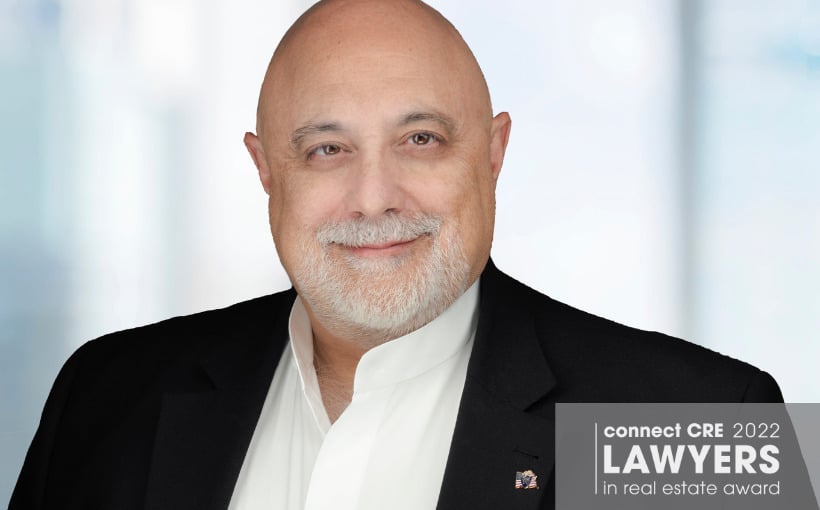 Michael De Chiara, a Senior Partner at law firm Zetlin & De Chiara LLP, is one of the leading construction lawyers in the United States. He’s known for his litigation and contractual work on high-profile real estate matters in New York and around the country.

He’s been involved with negotiating and drafting the contracts for many of New York’s iconic developments including the rebuild of the World Trade Center, and Hudson Yards. He has represented clients in some of the most high-profile construction litigations of the last 20 years and is the only construction attorney in private practice who has represented the Federal General Services Administration.

Within the past 12 months, De Chiara’s most visible matter was the Champlain Towers collapse litigation in Surfside, Florida. He was retained by one of the primary defendants, the structural designer of the property adjoining Champlain Towers South, helping to bring the case to favorable settlement.

De Chiara has mentored and developed the next generation of construction law leaders by training them at the firm and through his contributions to this practice area’s body of knowledge. He co-authored the definitive treatise on New York Construction Law and frequently participates in and produces educational programs that reach thousands in the industry.

De Chiara serves as the General Counsel to the New York Building Foundation, the American Institute of Architecture NYS, as well as the American Council of Engineering Companies of New York. He’s been listed by Best Lawyers, Super Lawyers and the Legal 500, and is ranked by Chambers USA as Leading Lawyer, New York Construction.

These are some of the reasons why we are honoring Michael De Chiara with Connect CRE’s 2022 New York Lawyers in Real Estate Award. The award celebrates real estate attorneys who have distinguished themselves in their practice and the larger community.