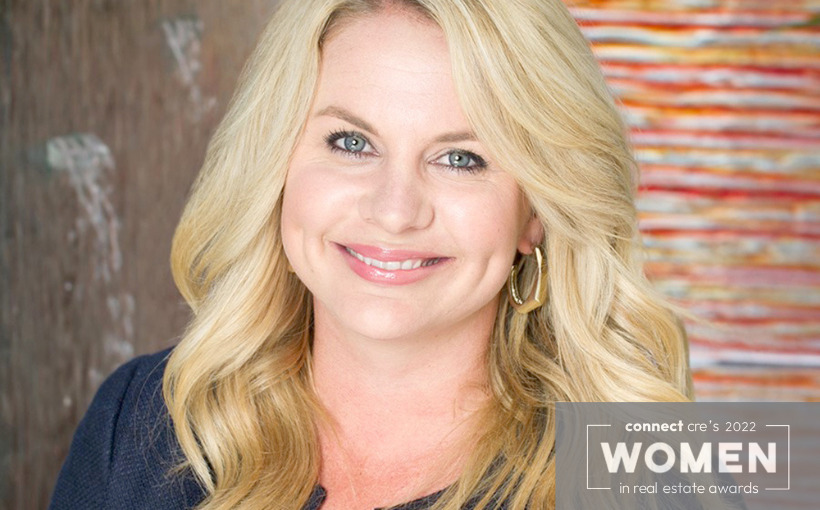 Oversees development and entitlements across the company's global portfolio

Nielsen has also guided IQHQs development projects in South San Francisco and Redwood City, further expanding the company’s footprint in one of the top biotech markets in the world. Before joining IQHQ, she served as a land use partner and practice group leader at Procopio.

Nielsen is an active civic leader who serves on various boards and real estate-related organizations. She is Chair of the Urban Land Institute (ULI) San Diego-Tijuana District Council and serves on the Downtown San Diego Partnership Board and as a board member of the Housing Development Partners. She previously served as a board member of the Navajo Community Planners and the San Diego County Taxpayers Association, and she recently completed a term as a commissioner on the City of San Diego’s Redistricting Commission.