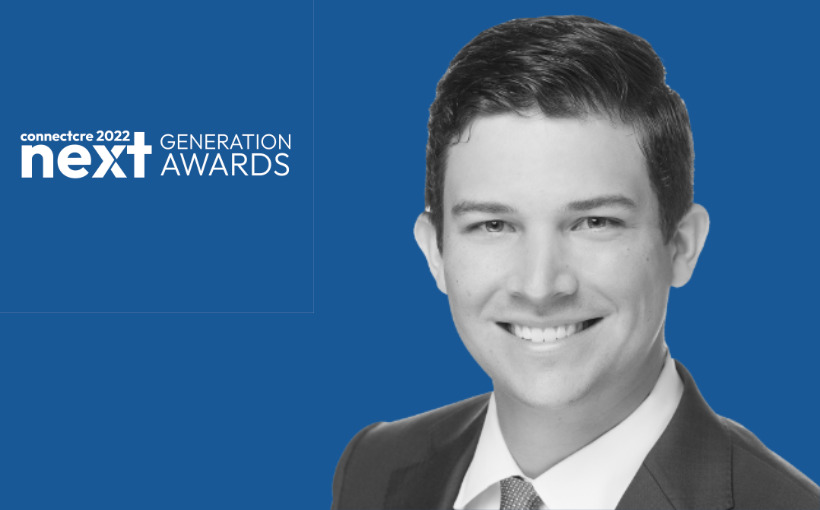 Assisted with a record-breaking sale of 34 acres at A.W. Grimes and SH 45 in the Austin MSA

During 2021, he was the lead co-lead broker for the JLL Capital Markets team on 15 deals valued at a total of more than $280 million. One notable land sales transaction was for 34 acres at A.W. Grimes and State Highway 45, which set a record at the time of closing for price per square foot on an industrial development site in the Austin-Round Rock MSA.

An Austin-area native, Gilleland grew up in Georgetown, TX and is a graduate of the University of Texas at Austin. He is an active member of the Urban Land Institute and Real Estate Council of Austin, and enjoys spending time watching Longhorns football, hunting, golfing, and spending time with his wife and two dogs. 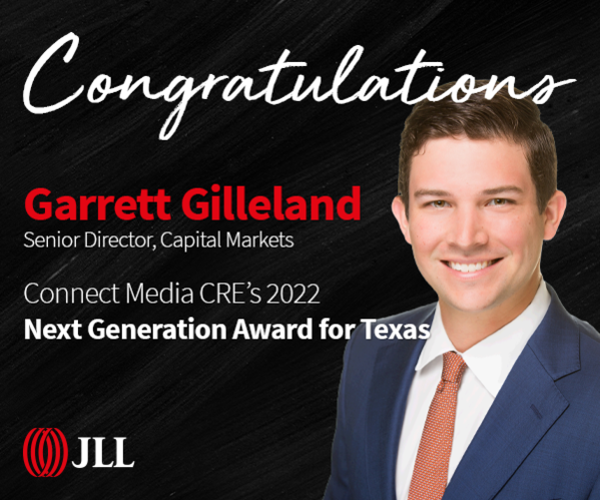