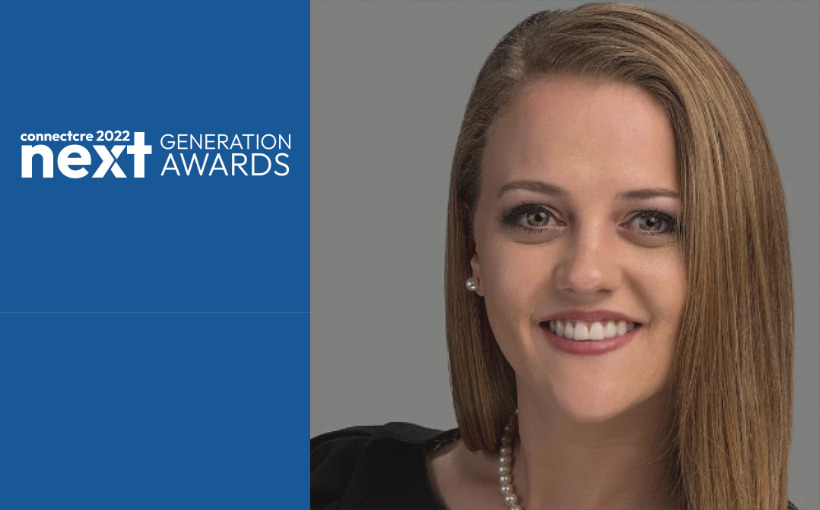 Boosted employee count at MLDC from seven to 57

As a third-generation multi-family operator, MLDC Management’s Courtney Vick is responsible for on-site, day-to-day operations and client relations. Her knowledge, passion, and execution has resulted in success across varying asset types and classes including, but not limited to, tax credit, value-add, stabilized and affordable housing. In her time with MLDC, she helped grow the company’s portfolio from three to 11 communities, and increased the employee count from seven to 57.

Vitek began her career as a leasing agent for Greystar in 2008 and was quickly promoted to a management role. In 2017, Vitek joined CityGate Property Group, aiding the Dallas company’s expansion into the Houston market. In just 15 months of working for CityGate, she grew her portfolio by 55% to supervise a collective $59 million in assets.

Courtney has been well recognized within her industry winning Leasing Agent of the Year for both the Houston and Texas Apartment associations in 2014 and being named one of the Top 40 Professionals Under 40 from the Houston Apartment Association subsequent her graduation of Leadership Lyceum in 2015. Courtney also received her NAAIE Apartment Manager Certification in 2011.

Vitek is a frequent presenter at multifamily and real estate conferences and is a member of many industry organizations including Panhandle of Texas Apartment Association, Heart of Texas Apartment Association and the Galveston County Association. On a community level, Vitek has created food banks at the MLDC communities to help struggling residents, and raises and helps place dogs and cats from Save Our Strays in Fort Bend, TX. She also organizes a school supply drive with the Houston Independent School District and toy donation drives with the Salvation Army each year.