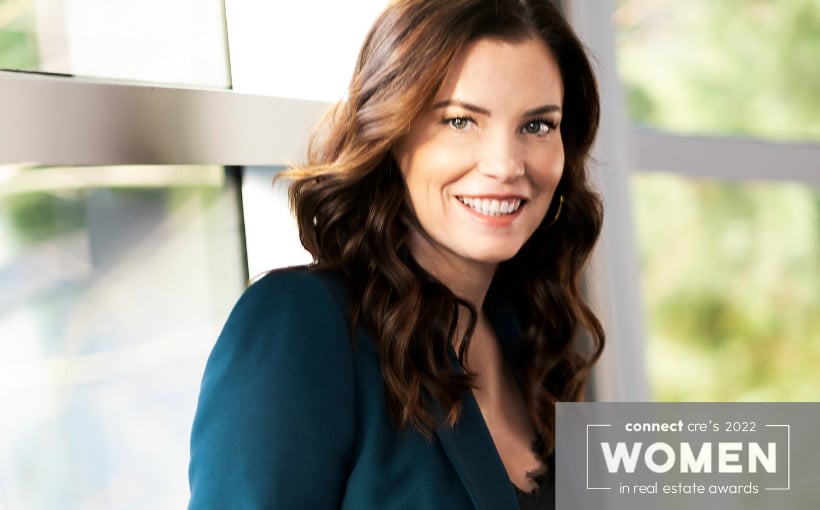 Founded the company, which seeks to provide safe communities for residents

As Co-Founder and Chief Executive Officer of Western Wealth Capital, Janet LePage has become a game-changer in the industry, which is typically led by older men. While generating wealth for investors, WWC also works to improve the lives for those who work and live on the multifamily properties it owns.

To that end, WWC works to create safe communities for residents through planned upgrades, while providing a rewarding and empowering place for employees. Specifically, WWC, under LePage’s direction, wants to make stronger connections between residents, property managers and investors.

The majority of WWC properties are home to financially challenged, lower-income families. LePage created two charitable initiatives, one of which is donating more than 20,000 backpacks filled with school supplies. This is known as the “We’ve Got Your Back” campaign. The other initiative is “Rent-Free Christmas” and it allows one family in each WWC property to get a free month of rent in December. WWC has donated more than $500,000 through both initiatives since 2016.