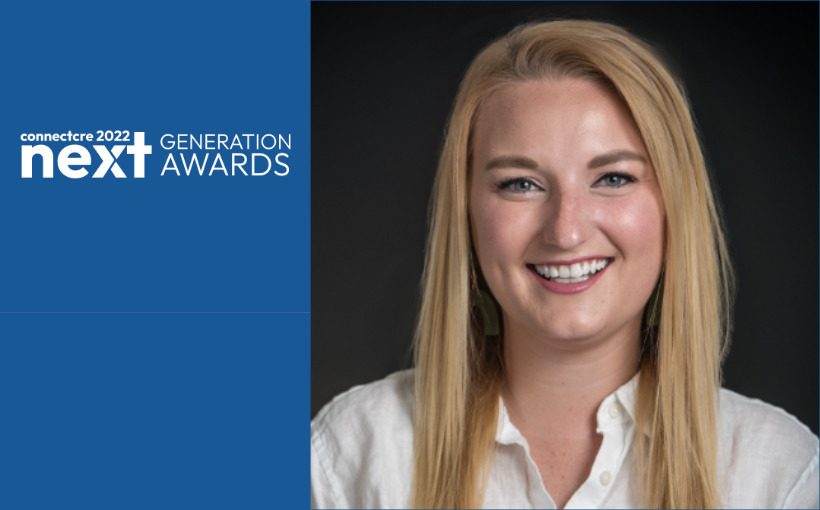 Led the way on working with fitness centers, spas and restaurants

Taylor Firebaugh joined MKDA in 2019, and in her current role as Senior Interior Designer, she provides a full scope of design services for commercial landlords and tenants.

Some of her current design projects include the 138,000-square-foot Metropolitan Jewish Health Services, the 31,000-square-foot Central Park Conservatory and Finn Partners’ 58,000-square-foot office. She believes strongly in the blending of art and design, as well as utilizing unique design methodologies to solve problems and draw upon the imagination of clients.

Prior to MKDA, Firebaugh spent five years at Neslon as an Intermediate Designer and designed spaces for high-end residential and commercial landlord clients. She also developed design presentations and templates for the office to increase efficiency in the workplace.

When she started at MKDA, she immediately made an impact on both tenant and landlord accounts. She was one of the lead designers on The Local Initiatives Support Corporation (LISC) a not-for-profit project that was trying to accommodate its 20% remote workforce. The new workplace offered featured agile work options with a focus on innovation, wellness and brand identity. As a result of Firebaugh’s hard work and creativity, LISC was featured in Interior Design’s “Best in Design” edition. In addition, MKDA is the building architect at Fosun’s 28 Liberty with Firebaugh the main designer.

Firebaugh has been instrumental in pushing the company into new design sectors. While the firm’s core competency is workplace design, under Firebaugh’s leadership it has been tasked with devising amenity and fitness centers, spa and wellness spaces and restaurants. Most notably, she created a state-of-the-art gym and transformed the previously barren rooftop into a breathtaking terrace for Rubenstein Partner’s 25 Kent in Brooklyn.

Aside from her professional accomplishments, Firebaugh mentors the junior members of the New York studio and teaches them valuable design and client management skills. She is particularly passionate about empowering other female designers and architects with the hope that more women will rise to prominence in the in the commercial real estate and architecture industries.

These are just a few reasons we chose Firebaugh as one of New York/Tri-State’s 2022 Next Generation Award winners. Connect Media’s sixth annual Next Generation Awards recognize young leaders in the commercial real estate industry who are likely to be influential for years to come.