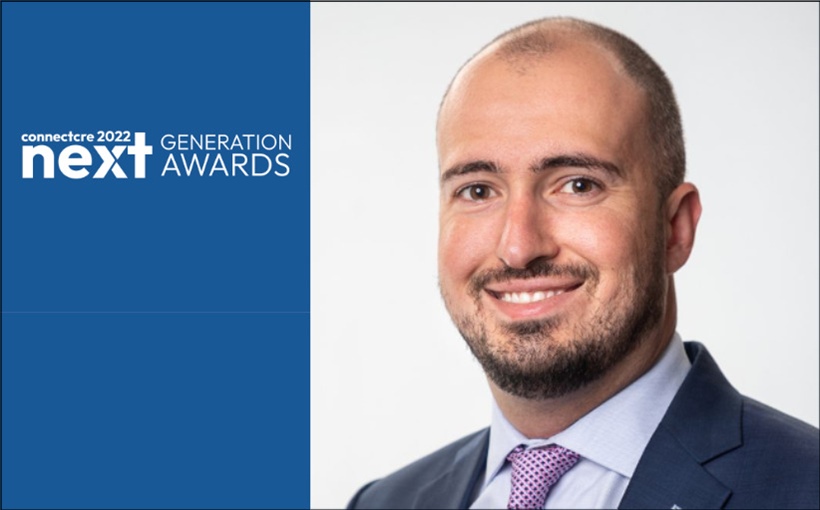 As Director with Meridian Capital Group, Ben Biberaj manages and trains a team of six associates who report to him.

Biberaj is one of five brokers that have been with Meridian Capital Group’s Meridian Retail Leasing from the start. He joined in 2018, specializing in landlord representation in New York City.  He works with some of the largest brokers who have relied on him as an exclusive retail broker for more than five years.

He closed 55 deals in 2021 and has so far closed 18 transactions in 2022. One deal, 15 Park Row, had sat vacant for more than eight years. Biberaj kept in constant touch with the landlord, and when he was hired, secured renowned restauranter Todd English for 20,000 square feet within two months. He also leased 699 14th St., a 23,500-square-foot restaurant in Washington DC, to La Grande Boucherie. Biberaj also took only six weeks to lease 402 West Broadway in Soho.

These are just a few reasons we chose Biberaj as one of New York/Tri-State’s 2022 Next Generation Award winners. Connect Media’s sixth annual Next Generation Awards recognize young leaders in the commercial real estate industry who are likely to be influential for years to come.