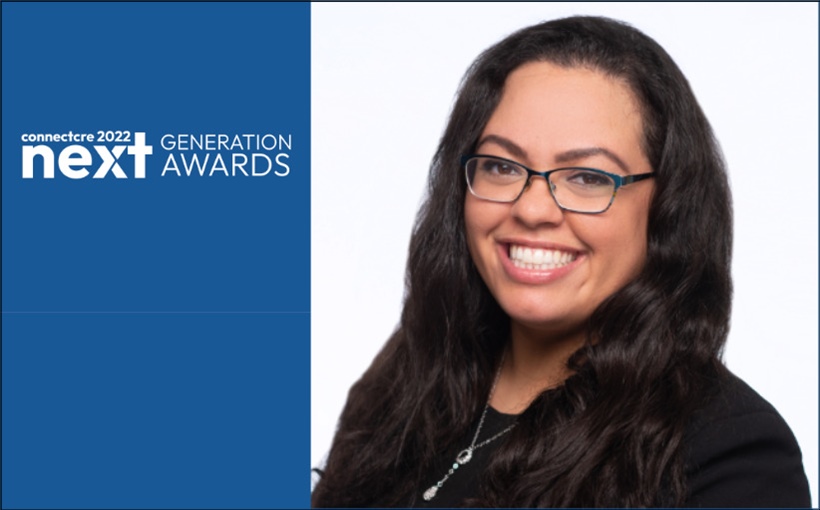 Since Lindsay Fierro’s promotion to NAI Global’s Senior Vice President of Operations in 2016, she launched a variety of new programs and initiatives for the company. One of these is NAI University, a program that brings together NAI’s professionals, brokers, sales and leasing agents, marketing managers and property managers twice a year (in non-pandemic years) to share best practices and skills. Other activities under her watch have been NAI’s Annual Leadership Summit and Annual Convention, Woman Alliance Leadership Task Force and was one of three C-suite leaders at NAI Global to fund and organize a new Diversity, Equity and Inclusion program.

Part of her duties includes development of client-side initiatives, marketing and public relations and growing the platform and corporate revenue. Fierro is currently working on reorganizing NAI Global’s information technology platform and systems, reaching out to market leaders in that space like SalesForce, Oracle and SAP. Her efforts yielded methods to lower operational costs. With help from Fierro’s initiatives, NAI Global had one of its best years in terms of adding new domestic and international offices and improving gross revenue and shared commissions among its brokerage professionals.

When it comes to industry engagement, Fierro has structured strategic alliances as part of NAI University including SIOR, CCIM, NAIOP, MIPIM and ICSC.

NAI Global President and CEO Jay Olshonksy said Fierro is mature for her age, with the ability to attract her peers while obtaining respect from professionals who are older than she is. She is supports work-life balance; she’s married and the mother of two young children.

These are just a few reasons we chose Fierro as one of New York/Tri-State’s 2022 Next Generation Award winners. Connect Media’s sixth annual Next Generation Awards recognize young leaders in the commercial real estate industry who are likely to be influential for years to come.