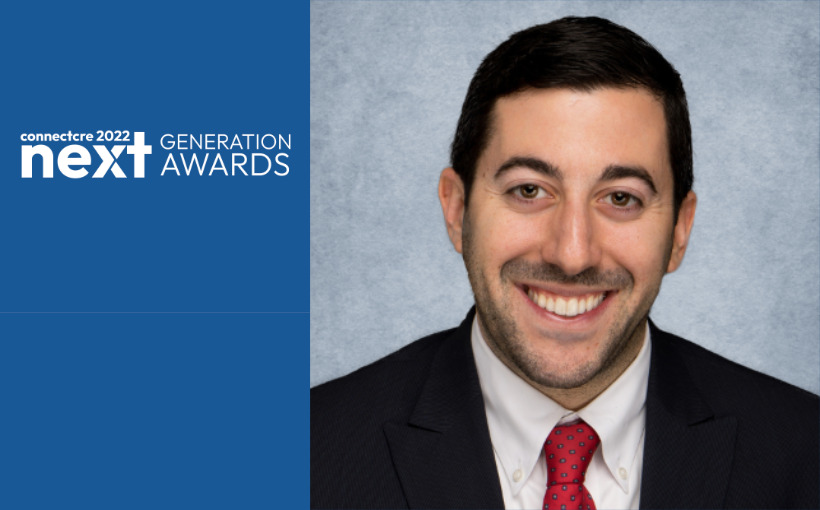 Scott Gould joined Marcus & Millichap’s Orlando office in 2014 and immediately stood out, due to his outgoing nature and ability to develop deep and influential relationships among clients and peers. In 2017, he created the Gould Shelby team with his partner, Rory Shelby. Five years later, the duo now has six associates and handles retail, net lease, industrial and office transactions.

The team successfully supported its clientele by facilitating more than 180 commercial real estate deals since Gould began his career at Marcus & Millichap. In 2021, Gould and his team were recognized for their best year, closing 55 deals worth more than $130 million.

Gould’s success comes, in part, from scoping out unique asset types. For example, he and his team found plenty of opportunity in handling automotive repair facilities and equipment rental yards. Also part of the success is Gould’s leadership and mentorship abilities. Moving from recent college graduate to First Vice President fairly quickly, Gould’s commitment is on team first and a focus on doing what’s best for the clients.

Marcus & Millichap has awarded Gould for his accomplishments; he received the company’s Sales Recognition Award five times and is a three-time recipient of the National Achievement Award. Gould was also inducted into Senior Investment Advisors (SIA) in 2021.

He earned his degree in Hospitality Management from the University of Central Florida, and his MBA from the Rollins College Crummer Graduate School of Business.

These are just a few reasons we chose Gould as one of Florida/Gulf Coast’s 2022 Next Generation Award winners. Connect Media’s sixth annual Next Generation Awards recognize young leaders in the commercial real estate industry who are likely to be influential for years to come.