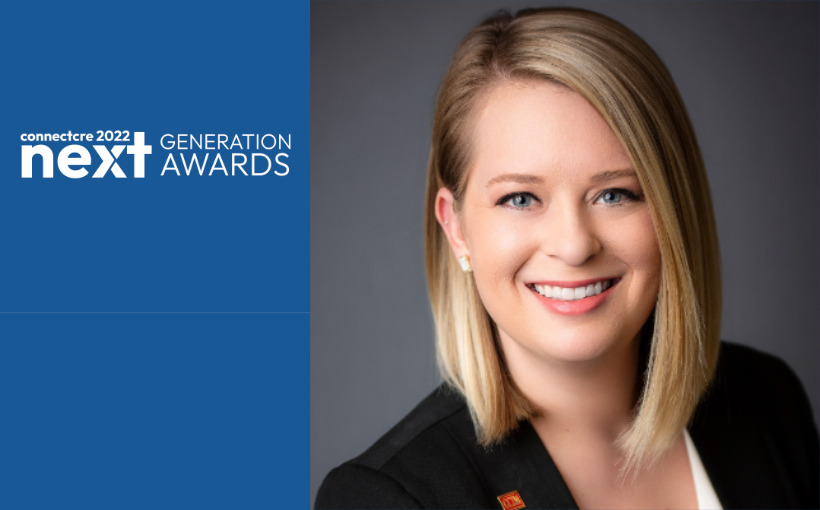 Completed more than $200 million in CRE transactions in her career

Britney Mroczkowski graduated college in 2011 when the commercial real estate industry was still recovering from the Great Recession. Determined to get her foot in the door of commercial real estate, Mroczkowski took a job as an office assistant with an Orlando brokerage firm during the day and worked as an Uber driver at night. In between, she spent nearly every minute studying the industry.

Fast forwarding about 10 years later, Mroczkowski leads eXp Commercial in Florida as the designated managing broker (DMB), where she is responsible for the company’s growth and operations in the state. This was after she served as 2017 president of the Florida CCIM Chapter’s West Coast District, one of the youngest to do so. In 2018, she was asked to lead development of the Westshore Marina District, one of the largest retail developments in Tampa Bay. In 2020, during the height of the pandemic, she earned her general contractors license and opened her own development and construction business, Build it Brit, Inc., which she hopes will inspire other women to join the construction industry.

During her career so far, Mroczkowski completed more than $200 million in commercial real estate transactions, including a 1.6-acre waterfront parcel that will soon become the site of a 10,000 square foot restaurant with boat-up access. She also secured all tenants for 60,000 square feet of luxury retail and dining in the Westshore Marina District she developed. Since taking over as DMB in late 2021, Mroczkowski grew eXp Commercial’s Florida presence by 42%. While her team is, on average, morethan twice her age, Mroczkowski’s zeal inspires, teaches and reinvigorates their passion for commercial real estate.

She joined eXp Commercial to help teach young talent, to find those with untapped potential and a disciplined work ethic, and provide them with the opportunities and transactions she wishes she would have been afforded early in her career. She’s mentored more than 10 new professionals who are currently working commercial deals throughout Florida, and has implemented monthly state meetings for brokers across the state to network, collaborate and learn from each other.

These are just a few reasons we chose Mroczkowski as one of Florida/Gulf Coast’s 2022 Next Generation Award winners. Connect Media’s sixth annual Next Generation Awards recognize young leaders in the commercial real estate industry who are likely to be influential for years to come.