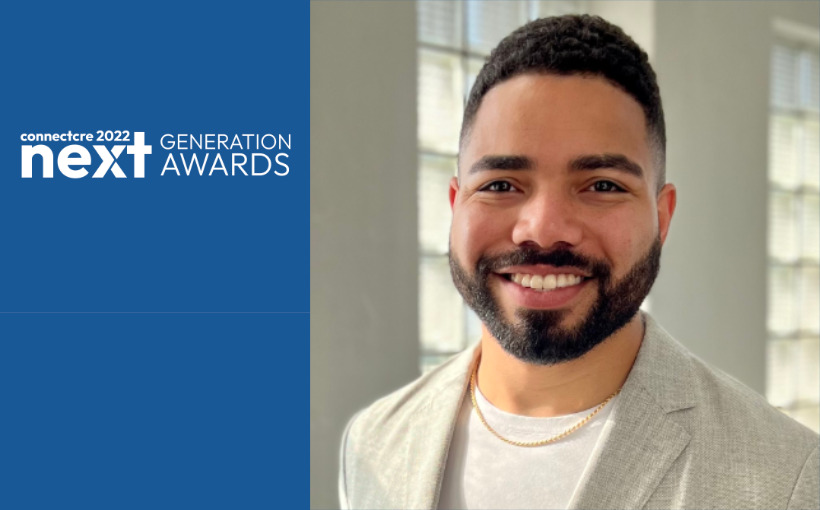 Current role was created for him

Micheal Bailey-Tonini’s role as ZRS Management’s Director of Technology & Information Systems was created for him. He began his career with the company as an onsite leasing consultant, dubbed “The Excel Guy” by helping to evolve and develop a proprietary and sophisticated pricing tool the company uses to this day.

In his current role, Bailey-Tonini oversees all technology initiatives for ZRS as they relate to property operations and enterprise processes. This includes information technology, information security and cyber security awareness, technical support, software build outs and integrations, software development and ancillary programs.  When first appointed to his current job, Bailey-Tonini was tasked with figuring out what was needed technologically to ensure clients were happy and to make life easier for the company’s on-site management teams around the country. Through his efforts, Bailey-Tonini integrated various systems, making them accessible and useful to both property management staff and residents.

Bailey-Tonini also designed Z-Force, one of ZRS’ most critical and successful operating systems, which allows the entire team to communicate and work together as effectively as possible. It’s well-known throughout the company. Additionally, when Bailey-Tonini attends industry conferences, he is called “Mr. Z-Force” by other technology experts.

Bailey-Tonini is curious and innovative, always pushing the envelope to find ways to automate how technology can be leveraged. He’s well-liked and respected for his tech savvy and willingness to jump in anywhere to help make things run smoother. Bailey-Tonini is part of just about every tech evolution ZRS has been through over the past five years, including involvement in accounting, standardized budget tool and shoring up our data security infrastructure.

These are just a few reasons we chose Bailey-Tonini as one of Florida/Gulf Coast’s 2022 Next Generation Award winners. Connect Media’s sixth annual Next Generation Awards recognize young leaders in the commercial real estate industry who are likely to be influential for years to come.