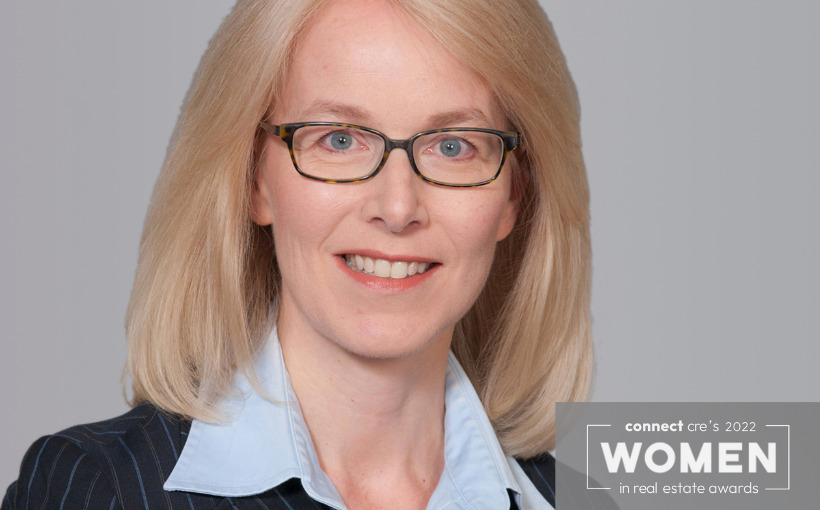 Expanded her team from six to 18 people

In the early days of her career, Smith was often the only woman in the room. However, she did not let the uphill battle of being a woman in a male-dominated industry influence her. Instead, she focused on her clients and providing the best possible outcomes for them. Her attention to detail, knowledge of the market and dedication has allowed her to become a successful leader and build a best-in-class team.  When Smith inherited her team at Cushman & Wakefield three years ago, it consisted of six people.  Under her leadership, the team has now tripled to 18 people.

She recognizes the true value of a diverse team, which isn’t often seen in the commercial real estate industry.  A mother of four, Smith embraces her team members’ different backgrounds and personal situations.