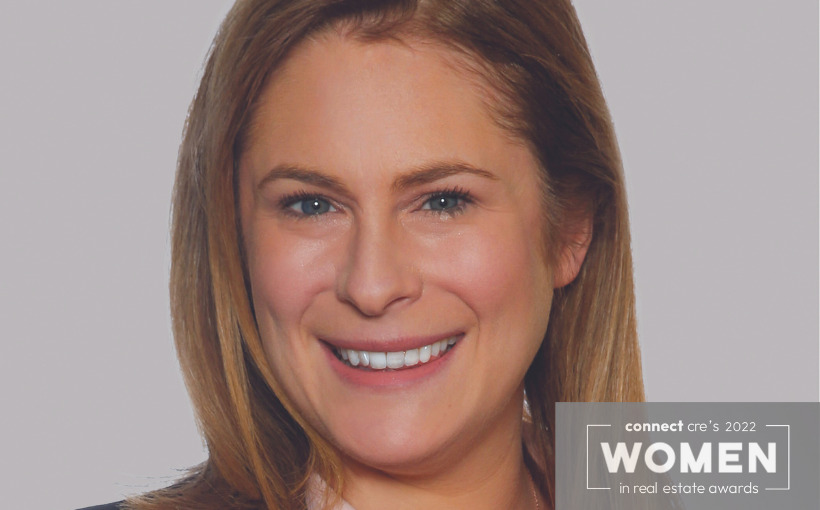 Financed more than $1 billion in her origination career (since 2016)

As Managing Director, FHA/HUD Offices for Berkadia, Gemma Geldmacher helped Berkadia’s dedicated HUD team surpass $3 billion in HUD-insured production over the past three years. In 2022, she crossed an important milestone, with more than $1 billion in total deal volume financed in her origination career, which started in 2016.

She is a consistent top team performer who is deeply committed to the success of her clients and recognized by her peers for her time and energy in supporting her colleagues’ development. The challenges of the pandemic and post-pandemic world pushed Geldmacher into a quiet leadership role. Instead of water cooler pep talks, she supported text chains with small groups. Instead of speaking at conferences, Geldmacher hosted virtual meditation sessions.

She also initiated phone chains among her Berkadia colleagues, encouraging people to prioritize health and well-being, while gently prompting other supervisors to check on their people as well. Overall, Geldmacher actively tried to help people around her “right size” their responsibilities as needed.