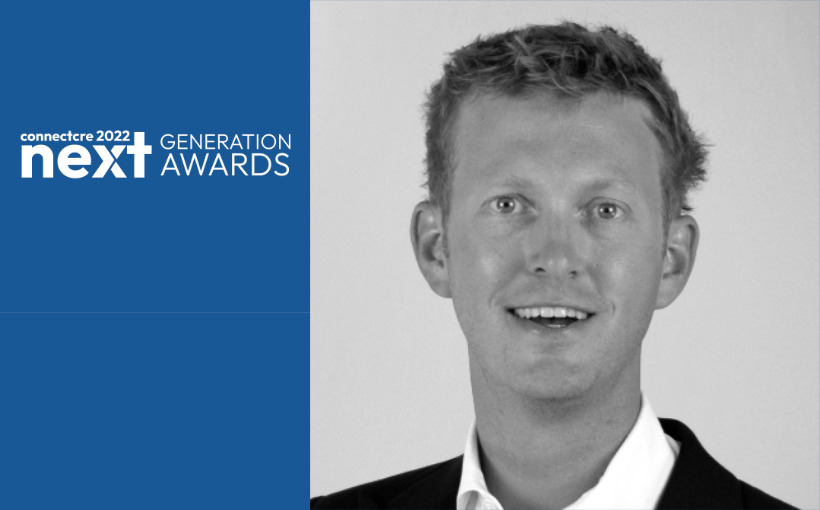 Participated in 60 land transactions valued at $300 million since 2015

Before joining Newmark, closed $250 million in multifamily developments in the Midwest

Since joining Newmark in 2015, Stevenson has participated in over 60 land transactions with a combined value more than $300 million. From the start of his career to the present, he has participated in land sales resulting in 10,000 multifamily units for development.

Stevenson has been named Newmark’s Rising Star, and Denver Metro Commercial Association of Realtors’ Top Young Broker. He serves as the Denver coordinator for Indiana University’s Real Estate Alumni Network and is a member of DMCAR and the Urban Land Institute, where he is part of the Young Leaders Group.

He earned his Bachelor of Science Degree in Finance from Indiana University.

These are just a few reasons we chose Stevenson as one of Phoenix/Southwest’s 2022 Next Generation Award winners. Connect Media’s sixth annual Next Generation Awards recognize young leaders in the commercial real estate industry who are likely to be influential for years to come.