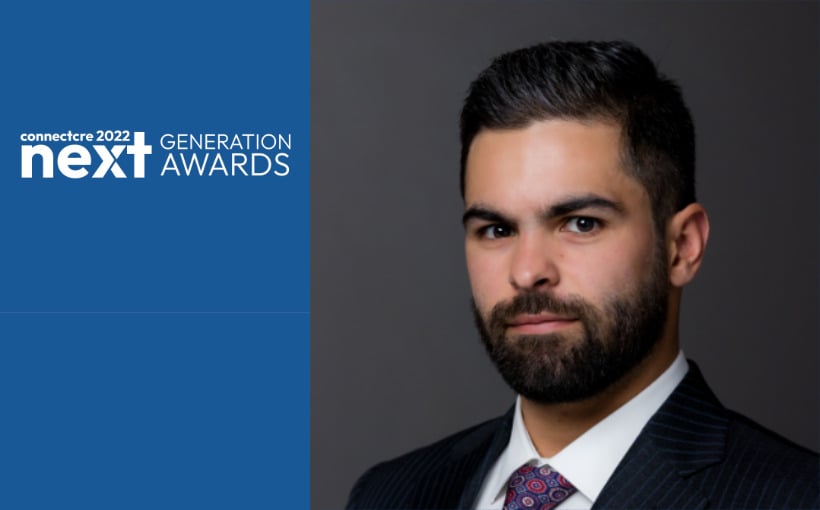 While at Marcus & Millichap, provided support for $1 billion in student housing transactions

Named one of AZRE's Emerging Leaders

Boston Chauthani, Vice President at Taylor Street Advisors, specializes in the acquisition and disposition of both single- and multi-tenant retail assets for private and institutional clients nationwide. During the past four years, Chauthani facilitated more than $150 million in retail transactions throughout the United States, closing his first deal while in his senior year of college at Arizona State University.

Chauthani prides himself on being a market expert and providing a hands-on advisory approach to the brokerage business. Before joining Taylor Street, Chauthani was an analyst with Marcus & Millichap’s Student Housing Team, during which he helped provide support for student housing transactions totaling $1 billion.

Originally from California, Chauthani earned his bachelor’s degree in finance from ASU’s W.P. Carey School of Business. He was named one of AZRE’s Emerging Leaders for 2021 and is the youngest retail broker to be featured in “People and Projects to Know—2022.” He volunteers often at St. Mary’s Food Bank.

These are just a few reasons we chose Chauthani as one of Phoenix/Southwest’s 2022 Next Generation Award winners. Connect Media’s sixth annual Next Generation Awards recognize young leaders in the commercial real estate industry who are likely to be influential for years to come.