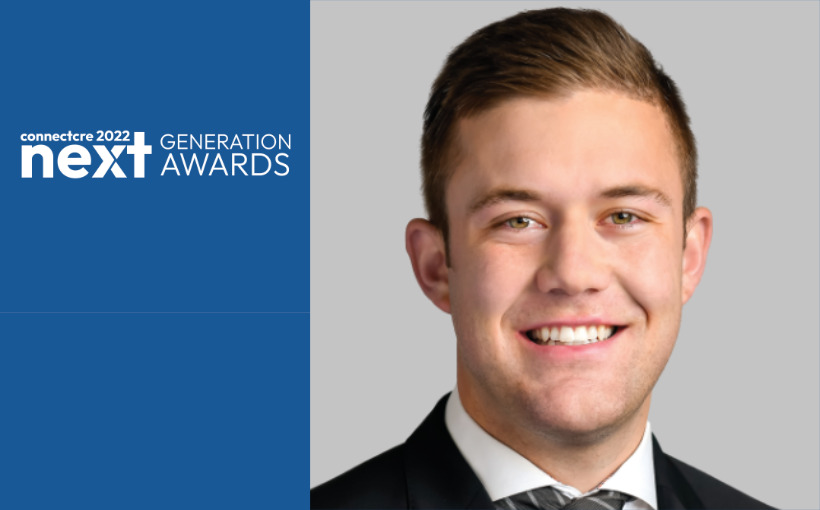 While with Cushman & Wakefield, modeled market fundamentals and property valuations

Andrew Curtis is a Director on Berkadia’s investment sales platform in Phoenix. What propels his career is a passion of working with people from all walks of life, to learn from them, and ultimately to sharpen his skills.

In 2015, he started studying the single-family rental (SFR) and build-for-rent (BFR) asset class while a construction and property management intern. He understood it would be only a matter of time before this asset class became a hot investment vehicle.

When he entered commercial real estate, he spent endless hours meeting with the early entries into the space and took it upon himself to create SFR specific pipelines, data and white papers to share with developers as none was readily available at the time.

A little more than four years later, as part of Berkadia Phoenix, Curtis has been a part of nearly $1 billion in SFR/BFR sales and more than 2,700 units across Arizona, Louisiana and Florida. In addition to multifamily, SFR and BFR, Curtis has completed seven land sales between Arizona and Colorado.

Born and raised in Arizona, Curtis was exposed to commercial real estate at a young age through his father’s Home Building Business. Before joining Berkadia, he was with Cushman & Wakefield, where he was responsible for modeling market fundamentals and property financials to prepare valuations for advising clients on acquisitions, dispositions and leasing strategies.

Curtis earned his bachelor’s degree in urban and regional development and a minor in business administration from the University of Arizona.

These are just a few reasons we chose Chamberlin as one of the Southwest’s 2022 Next Generation Award winners. Connect Media’s sixth annual Next Generation Awards recognize young leaders in the commercial real estate industry who are likely to be influential for years to come. 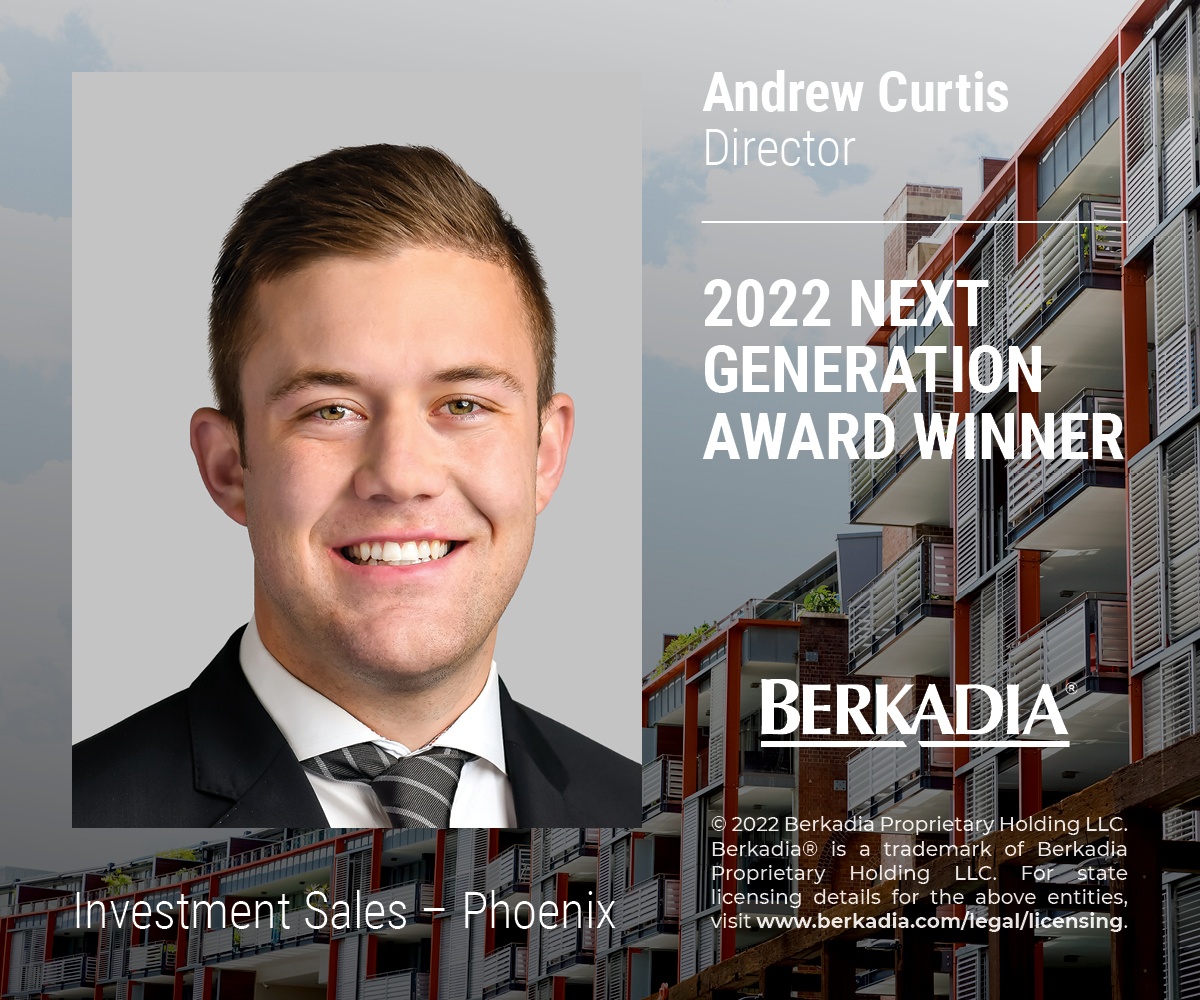