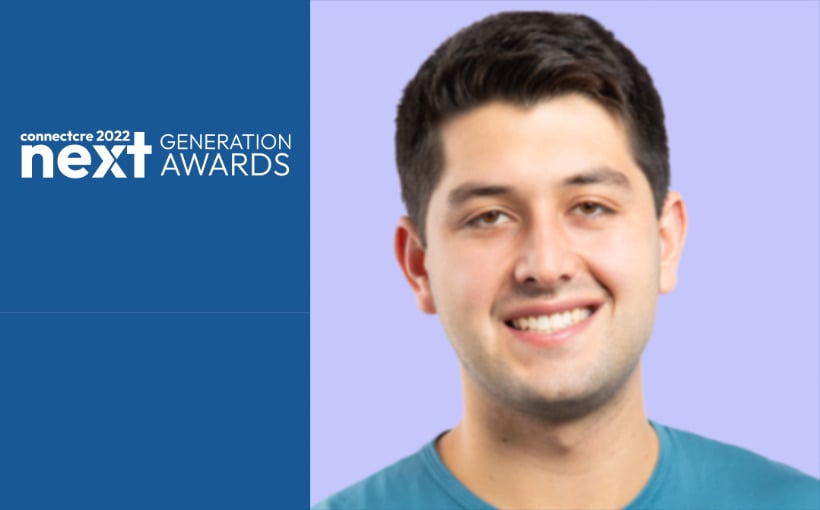 Oversaw Lev's facilitation of more than $1.5 billion in loans to date

Spearheaded the closing of $85 million in loans during 2021

Lev CoFounder Sammy Greenwall began his career at Blumberg Capital, moved on to Tuesday Capital, then joined Toll Brothers as a Capital Markets Associate. His Toll Brothers experience led him to help launch Lev, one of the industry’s top 100 loan originators, having facilitated more than $1.5 billion to date.

Lev is a commercial real estate finance brokerage that is powered by artificial intelligence and machine learning. Greenwall leads the business’ supply side, which includes all capital markets-related functions in marketplace and lending credit, underwriting, securitization, credit facilities, loan sales, lender relationships and general advisory. He’s responsible for managing every deal in the pipeline for Lev.

After five years in the CRE finance space, Greenwall has helped create a company unlike anything else currently available in the market. He and his team are leading the charge for the industry’s adaptation to digital transactions through Lev’s platform, closing loans at unprecedented rates.

These are just a few reasons we chose Greenwall as one of Connect CRE’s National 2022 Next Generation Award winners. Connect Media’s sixth annual Next Generation Awards recognize young leaders in the commercial real estate industry who are likely to be influential for years to come.