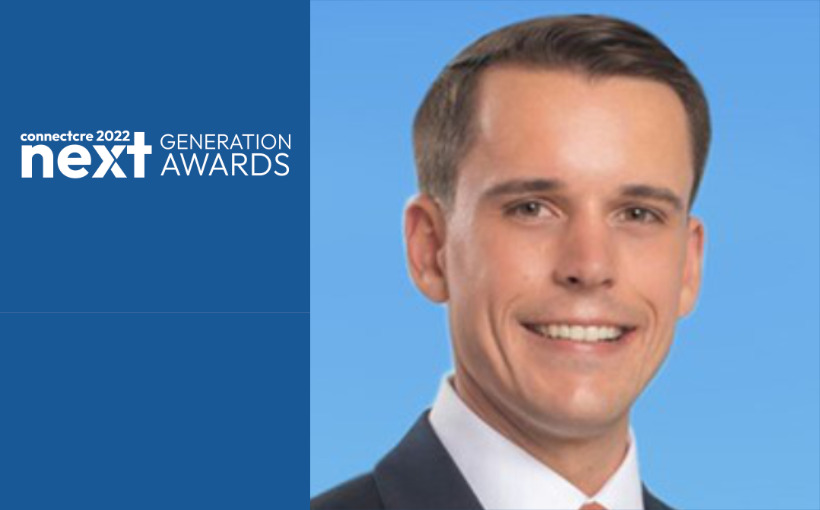 Assisted in the development of Arden's new debt platform

In 2021, spearheaded transactions totaling 3.4 million square feet at a sales volume of $300 million

Christian Vergilio, who boasts nearly a decade of commercial real estate and financial experience, joined Arden Group in 2017 to assist the development of the company’s newly formed debt platform. He was quickly promoted and now serves as Director of Acquisitions, leading the acquisitions efforts for Arden Logistics Parks.

Launched in late 2021, Arden Logistics Parks specializes in the acquisition, improvement and property management of light industrial business parks. The platform and operates a geographically diverse portfolio of more than 7.5 million square feet of last-mile facilities in urban infill locations throughout the United States. Arden Group, founded in 1989, has acquired approximately $6 billion of properties and asset managed in excess of $11 billion of commercial real estate assets.

Vergilio has played a key role in identifying and acquiring several industrial portfolios in key markets since the platform was introduced. Since early 2021, he spearheaded more than seven transactions in Indianapolis, Dallas, Houston and Columbus, OH, totaling 3.4 million square feet at an overall sales volume of more than $300 million. He also played a key role in the closing of an $800-million recapitalization of Arden’s Industrial Portfolio with Arcapita Group Holdings, a global alternative investment firm. Additionally, as part of this transaction, Vergillio aided in the structuring and closing of a CMBS financing and a revolving acquisition facility, both led by Goldman Sachs & Co.

Vergilio’s approach to acquisitions focuses on building “from the ground” relationships with owners and brokers in both existing and target markets in which ALP operates. Along with his team, Vergilio focuses on sourcing “add-on” transactions to build further concentration in markets in which ALP has strong conviction. His peers laud him for his initiative on deal sourcing and an ability to work with lenders and brokers. Colleagues and clients also praise him for being easy to work with, detail oriented and relationship driven.

These are just a few reasons we chose Vergilio as one of Connect CRE’s National 2022 Next Generation Award winners. Connect Media’s sixth annual Next Generation Awards recognize young leaders in the commercial real estate industry who are likely to be influential for years to come.