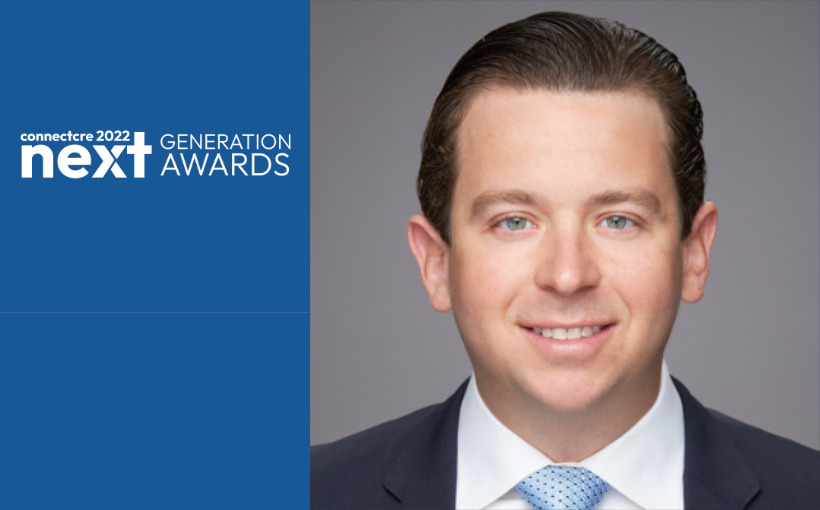 Delivered $600 million in originations during 2021

Mesa West Capital Vice President Brian Hirsh’s passion for sourcing and closing deals has helped Mesa West Capital close more than 300 transactions totaling more than $19 billion. This figure includes the nearly $1 billion in short-term, first mortgage debt for the acquisition and recapitalization of commercial real estate assets in Texas, one of Hirsch’s main markets. He delivered $600 million in originations in 2021, and over the past 36 months, has been personally responsible for more than $1.2 billion in originations, making him one of the firm’s best producers.

Hirsh takes his role as an originator seriously, planning and structuring loans in a way that leave his company in a defensible position. This was important, especially during the pandemic. Mesa West Principal Steve Fried says that Hirsh’s credit analysis and focus on quality real estate in great locations “led to a solid loan portfolio that has greatly aided our ability to weather the crisis and perform well throughout the pandemic.”

Hirsh’s progression from Mesa West junior originator to senior originator was seamless, due to his desire to learn all aspects of the job as quickly as possible. He continually wants to learn, discussing deals with peers, brokers and others in the industry. He likes the fact that when it comes to bridge lending, there are no cookie-cutter financing solutions, providing the opportunity to customize solutions for clients and his team.

He has also been a willing mentor to those around him, offering assistance and support in any way possible. His lead-by-example attitude inspires others and demonstrates his strong leadership abilities.

These are just a few reasons we chose Hirsh as one of Connect CRE’s National 2022 Next Generation Award winners. Connect Media’s sixth annual Next Generation Awards recognize young leaders in the commercial real estate industry who are likely to be influential for years to come.