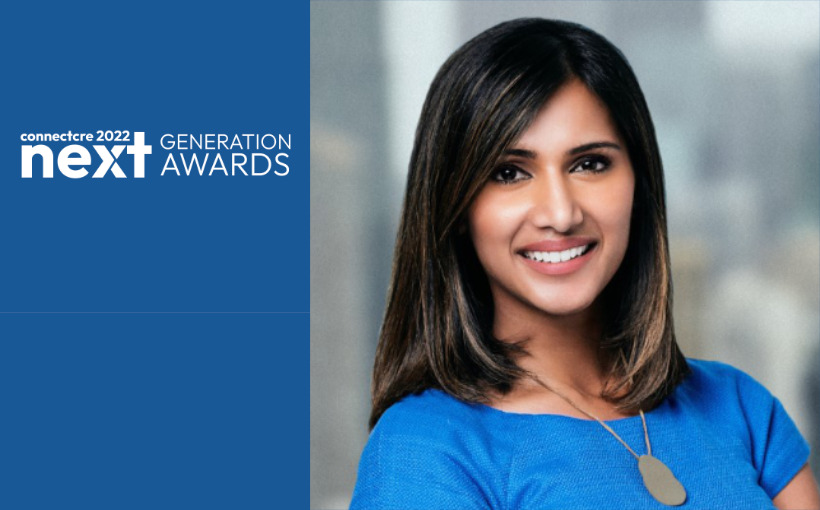 Involved with $360 million in development across 1,000 units during her Fifield Career

Driving force behind Fifield's entry into the Miami, FL market

Just seven years after earning her MBA and making a career switch from traditional finance to real estate development, Navi Sandhu made quick work of rising in the leadership ranks of Fifield Companies. Recently promoted to senior vice president of acquisitions, finance and development, Sandhu has been involved in more than $360 million in development across nearly 1,000 units, less than four years after joining Fifield.

She was the driving force behind Fifield’s entry into the greater Miami, FL market with its 266-unit apartment development, Avida Aventura. She also has identified other opportunities in the Miami area, including the Wynwood neighborhood, where Fifield is planning a mixed-use development.

Sandhu also played a role in Fifield’s first GP fund, raising $62 million, which outperformed that initial $50 million goal. The capital raise was particularly notable, given the market uncertainty during the early stages of the pandemic. Additionally, she has successfully incorporated crowdfunding into the Avida capital stack.

She is an independent thinker who learns quickly, applying her knowledge in creative ways. A first-generation immigrant of South Asian descent, Sandhu is making headway in a male-dominated industry, as proved by being among 10 people selected for the National Multifamily Housing Council’s (NMHC) Emerging Leaders Committee. She is co-chair of the Urban Land Institute Chicago chapter’s programming committee, a frequent guest speaker for Northwestern University’s real estate classes, and is active in the school’s alumni association (she received her MBA in real estate and international business from the university). Other community endeavors include work with the Kindling Group and the women’s grassroot networking group Seedling.

These are just a few reasons we chose Sandhu as one of Chicago/Midwest’s 2022 Next Generation Award winners. Connect Media’s sixth annual Next Generation Awards recognize young leaders in the commercial real estate industry who are likely to be influential for years to come.