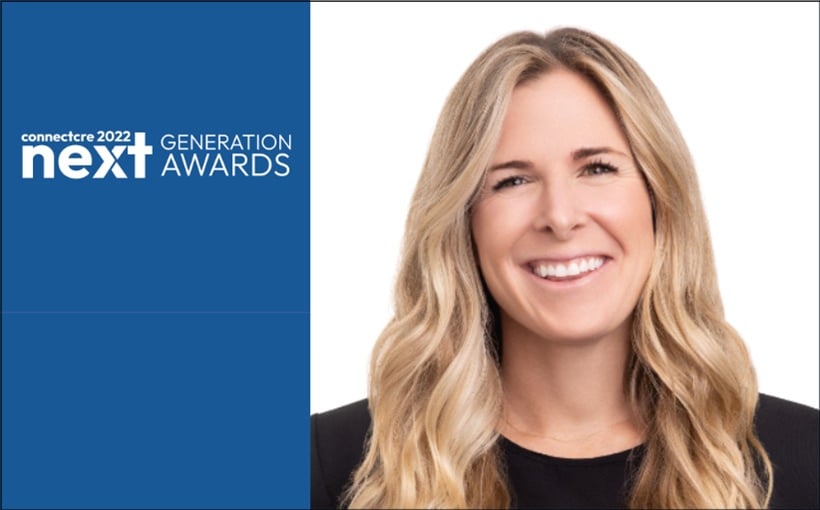 Has been with IQHQ since its founding

In her role as leasing director at IQHQ, Brooke Riedman oversees leasing for all of the company’s West Coast assets. This includes securing leases for IQHQ’s $1.6-billion, currently under-construction Research and Development District (RaDD) in downtown San Diego. Riedman and her team are also working to secure leases and attract tenants to another strategic San Diego acquisition, as well as four more districts under development in South San Francisco and Redwood City.

Riedman has been with IQHQ since its founding in early 2020, playing an invaluable role in the company’s growth, even during the challenges generated by the pandemic. She’s made a name for herself in securing significant leases that have helped to advance critical development projects in multiple markets. In addition, she has been an essential mentor to new employees.

Riedman is well versed in every aspect of her craft. She has high emotional intelligence, and with that, the ability to read a room, person or situation with incredible clarity. She does all this and more with a smile, a positive attitude, and a very approachable personality.

Prior to joining IQHQ, Riedman helped manage one of the premier tenant representation groups in San Diego County and aided in the completion of over 2 million square feet of lease and sale transactions for notable clients including Illumina, Dexcom, Sony, EDF Renewable Energy, Forcepoint and First American.

These are just a few reasons we chose Riedman as one of California’s 2022 Next Generation Award winners. Connect Media’s sixth annual Next Generation Awards recognize young leaders in the commercial real estate industry who are likely to be influential for years to come.