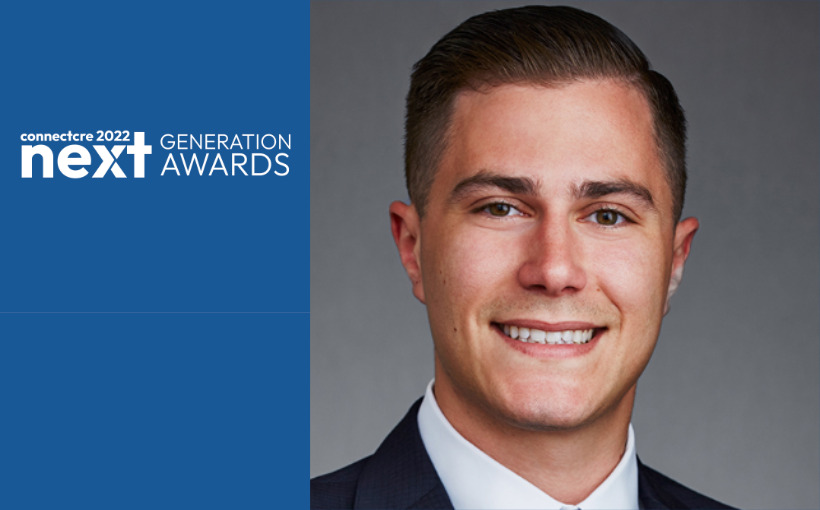 Way Capital Executive Director Alex Rossinsky is an accomplished commercial real estate professional who has developed a flourishing career by applying his expertise in underwriting, financial analysis, client management and transaction structure. Under his leadership, Way Capital has raised equity for five lines of business: multifamily and residential, lodging and hospitality, commercial and retail, large-scale developments and equity advisory. He has recently been involved in debt and equity raises for construction projects in Scottsdale, Denver, Las Vegas and Salt Lake City.

During his first five years in the industry, Rossinsky successfully sourced and closed over $4 billion in real estate transactions. While with The Davies Group at George Smith Partners, Rossinsky helped close a $129-million construction loan for a 280-unit mixed-use development project in Downtown Los Angeles. Rossinsky was also part of the team that closed the largest deal in the company history: a $460-million stretch construction loan for Block 216 in Portland, Oregon.

Recently transitioning from senior vice president of The Davies Group at George Smith Partners to his current role in the just-formed Way Capital Inc., Rossinsky has played a pivotal role in the company’s successful launch.

While at George Smith Partners, he took a simple internal underwriting process that lacked necessary details for lenders and equity providers, and developed a new, institutional-quality underwriting process. This process accommodated the nuances of the complex and unique projects including both debt and equity models accounting for any myriad of capitalization scenarios.

Growing up in countries including Germany, Indonesia and Singapore, Rossinsky brings a unique understanding and awareness of international cultures. He can speak multiple languages and has the ability to understand a situation or concept from multiple viewpoints by drawing on diverse experiences that defined his adolescence.

Rossinsky received his bachelor’s degree in Business Administration with concentrations in Finance and Economics from the University of North Carolina, Wilmington. He is an active member of Urban Land Institute (ULI).

These are just a few reasons we chose Rossinsky as one of California’s 2022 Next Generation Award winners. Connect Media’s sixth annual Next Generation Awards recognize young leaders in the commercial real estate industry who are likely to be influential for years to come.