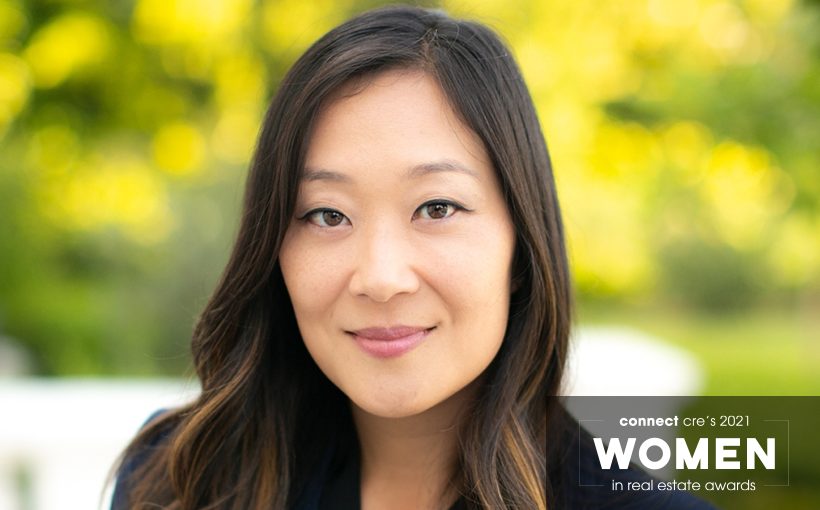 Nine new buildings totaling more than 1,555 units were delivered in 2020

In the past 12 months, the company and completed and opened seven new properties around Los Angeles

Although she is only 36, chief executive officer Jaime Lee has impacted the world of commercial real estate more than most executives twice her age. Lee is in charge of managing the firm’s portfolio of approximately 100 buildings totaling 18 million square feet including acquisitions/dispositions, commercial and multifamily leasing, and management, marketing and external relations. One of Lee’s focuses has been to lead the push to rebrand the company and its properties by positioning them to capitalize on a burgeoning tech scene across Miracle Mile, Hollywood, Mid-Wilshire and downtown. Under Lee’s guidance, Jamison has evolved as a company.

Driven by the knowledge that the country needs more housing, Lee, along with her siblings Garrett and Phillip, have worked diligently to produce more product. Jamison’s strategy for building its multifamily inventory began as an experiment in 2013 with the conversion of one of its office buildings into 127 multifamily units. Jamison’s multifamily projects have helped revitalize Koreatown and transformed it into one of Southern California’s hottest markets. That success led to the company’s involvement in multiple large-scale multifamily projects around the city, including a joint venture in the building of Circa LA, a two-million square-foot development that includes two 35-story towers spanning 648 luxury residences located in downtown LA.

Lee and her two siblings continue to expand the family-owned and operated business started by their father. Lee has overseen Jamison’s continued growth including the development of multiple new multifamily properties. Moreover, she has put an increased focus on technology, outreach and significant reinvestment in its people, properties and programs.