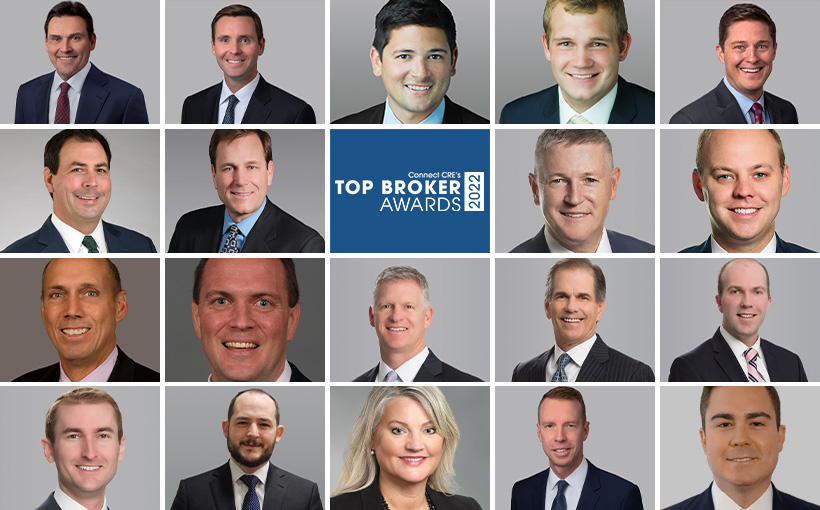 Handled the $169-million sale of Google building at 210 N. Carpenter

During 2021, Cushman & Wakefield’s Midwest capital markets team, based out of the company’s Chicago office, closed on 32 transactions, totaling 9.8 million square feet and valued at $2.3 billion. In brokering deals for office and mixed-use properties, the team delivered price-per-square-foot records in Chicago, St. Louis and Columbus, OH. The team also set a new benchmark in Minneapolis for the lowest cap rate for an office investment sale.

Significant deals include representation of Sterling Bay in its sale of 210 N. Carpenter in Chicago’s Fulton Market; the building, which houses Google’s offices, sold for $169 million. The team also represented sellers Fulton Street Cos. And Huizenga Capital Management in their sale of the 45,380-square-foot 1100 West Fulton for $41.7 million.

The team includes the following: