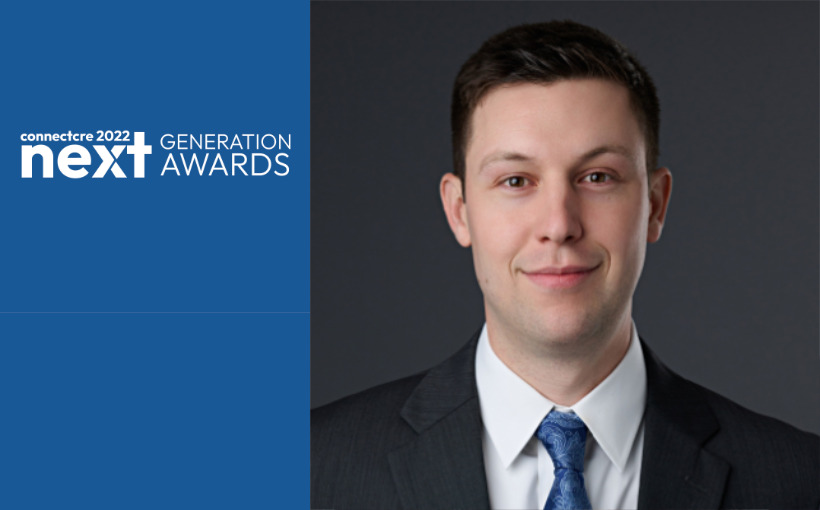 While with Freddie Mac, closed more than $3 billion in business in 18 months

In his role as Vice President, Direct Originators at NewPoint Real Estate Capital, Ryan Koehler is responsible for house account deal management, platform expansion, correspondent agreements and strategic partnerships. Despite a relatively short tenure in the industry, Koehler has displayed a natural fit for leadership roles and currently serves as deputy to NewPoint’s Head of Production.

Before joining NewPoint in February 2022, Koehle enjoyed a rapid ascent at Freddie Mac Multifamily. While an account lead at Freddie Mac, he closed more than $3 billion in business within an 18-month period. He joined the agency as an Asset Management analyst in 2016 upon graduating from Clemson University, quickly gaining recognition for his tremendous efforts and transitioned into a front-end role on the Southeast Region Multifamily Production and Sales Team. He set a record for the fastest growth/promotion trajectory in the agency, with five promotions in four years.

At NewPoint, Koehler has already demonstrated strong business acumen, attention to detail and deal-shaping ability while serving as the right hand to Geri Borger Urgo, Head of Production. Borger Urgo says Koehler can structure complex transactions with ease, and is always looking for opportunities when presenting deals. He is deeply committed to NewPoint, consistently bringing a keen focus on customer service, responsiveness, and certainty of execution. Koehler’s tenacity, enthusiasm, tempered presence, and thoughtful perspective are invaluable as the NewPoint platform grows and expands

These are just a few reasons we chose Koehler as one of Washington, DC’s 2022 Next Generation Award winners. Connect Media’s sixth annual Next Generation Awards recognize young leaders in the commercial real estate industry who are likely to be influential for years to come.