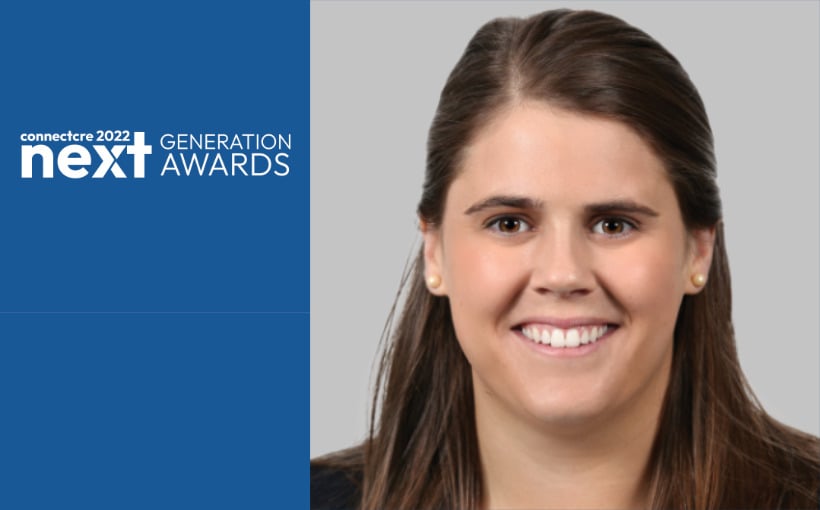 Lindsey deButts joined Berkadia’s DC Metro Mortgage Banking team in 2015, and has been an integral part of the office. Now a Senior Director on the national Hotels and Hospitality team, she is responsible for providing financing solutions to commercial real estate developers and owners throughout the United States. While predominantly focused on hospitality assets, deButts’ experience includes transactions for multifamily, office, medical-office, retail self-storage, and industrial/warehouse properties as well.

While at Berkadia, deButts has worked on a variety of deal types, ranging from a ground-up construction deal outside of Facebook’s headquarters, to the Fairmont Austin, to local select service hotels. Most recently deButts and the team closed a transaction in Atlanta with The RADCO Companies, as it pivots more aggressively into the hotel space.

During her career, deButts assisted clients in securing more than $2 billion in debt finance transactions, representing several capital source executions including Fannie Mae, Freddie Mac, Life Companies, CMBS, debt funds and banks. She got her start in commercial real estate with Walker & Dunlop, where she moved from intern to full-time job as an underwriting analyst, then to the Capital Markets team.

As a female originator in a male dominated industry, deButts actively looks to help more women move up internally and in the industry. Growing up playing sports made a lasting impression in her life and has carried over in her career, especially as a team player.

Outside of work, deButts is involved in Project Destined. She is also active with the DC’s Urban Land Institute’s Young Leadership Group, where she serves as co-chair of the programs committee. Other affiliations include CREW, RENEW and the DC Real Estate Group.

These are just a few reasons we chose deButts as one of Washington, DC’s 2022 Next Generation Award winners. Connect Media’s sixth annual Next Generation Awards recognize young leaders in the commercial real estate industry who are likely to be influential for years to come. 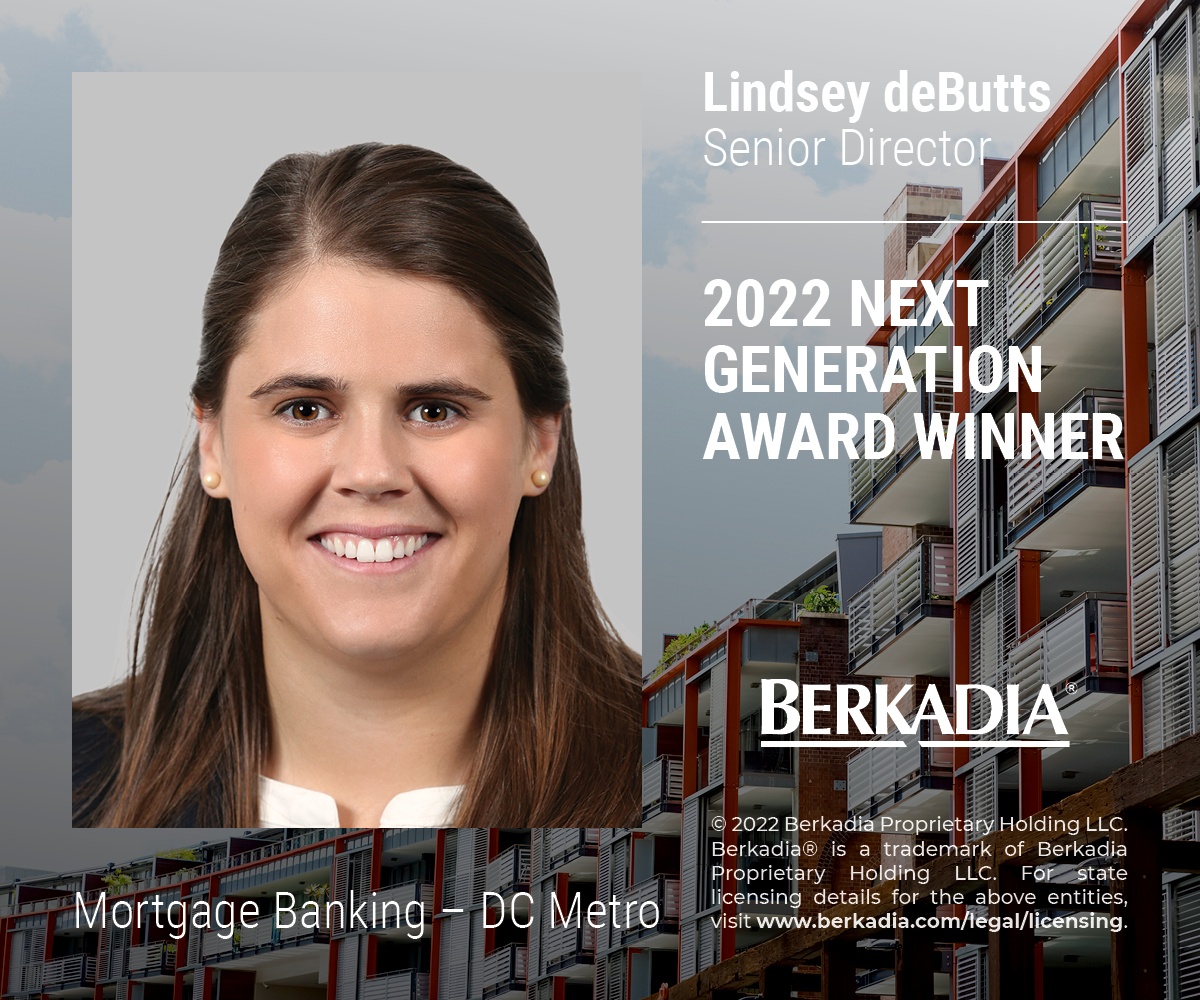