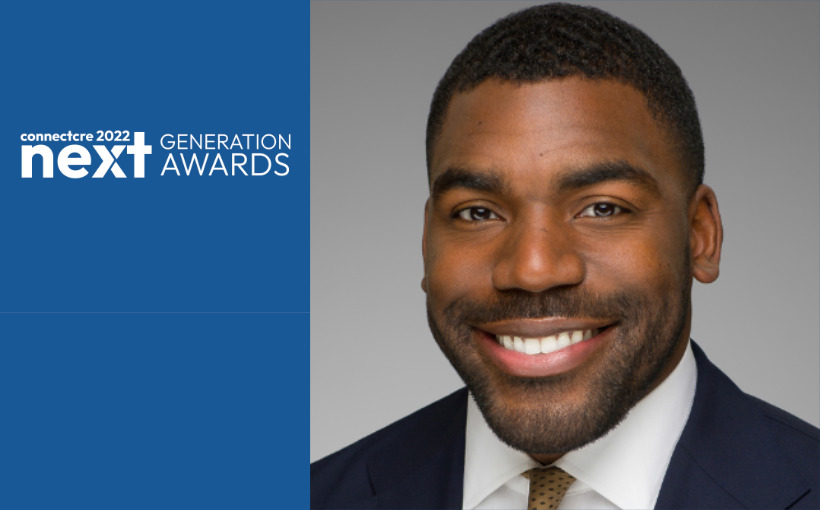 Nnamdi A. Moh is an associate of with Newmark’s Federal Investor Services Group, which is based in the Washington, DC office. In this role, he assists the practice group, partnering with Newmark colleagues across the country to negotiate on behalf of owners and investors to attract and retain the General Services Administration and other federal agencies. Additionally, Moh collaborates with Capital Markets professionals to advise on sales and acquisitions of properties occupied by the federal government.

In 2021, a large part of his work involved high-level GSA deals in DC and nationwide. His exposure to these prospectus-level transactions is typically reserved for senior-level brokers.

Moh served in the United States Navy as an active-duty Surface Warfare Officer in Norfolk, VA. Assignments included First Lieutenant onboard the USS Jason Dunham and Operations and Assistant Training Officer onboard the USS George Washington. The leadership skills he obtained through those assignments have carried over to his commercial real estate career.

These are just a few reasons we chose Moh as one of Washington, DC’s 2022 Next Generation Award winners. Connect Media’s sixth annual Next Generation Awards recognize young leaders in the commercial real estate industry who are likely to be influential for years to come.