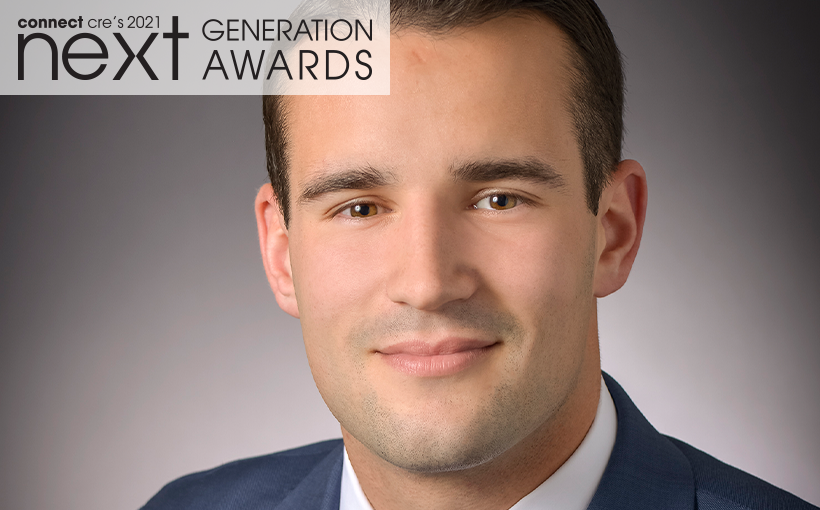 Represents tenants and landlords in the lease and sale of office, R&D and industrial space

Has overseen transactions throughout the United States and internationally

Tyler McGrail currently serves as a senior managing director in Newmark’s Boston office, where he represents tenants and landlords throughout Greater Boston in the lease and sale of office, R&D and industrial space. Additionally, McGrail plays a critical role in servicing a number of corporate clients with real estate requirements throughout the world.

During his career, McGrail has played an integral role in helping to formulate and execute real estate strategies for companies ranging from start-ups to S&P 500 corporations. He has overseen transactions throughout the United States and internationally in markets such as San Francisco, New York, Ireland, Romania, China, Israel, London and Singapore. McGrail has received industry recognition including Commercial Brokers Association Achievement Awards’ Industrial Deal of the Year in 2019 and Suburban Office Deal of the Year in 2017.

These are just a few reasons we chose McGrail as one of the Boston/New England 2021 Next Generation Award winners. Connect Media’s fifth annual Next Generation Awards recognize young leaders in the commercial real estate industry who are likely to be influential for years to come. 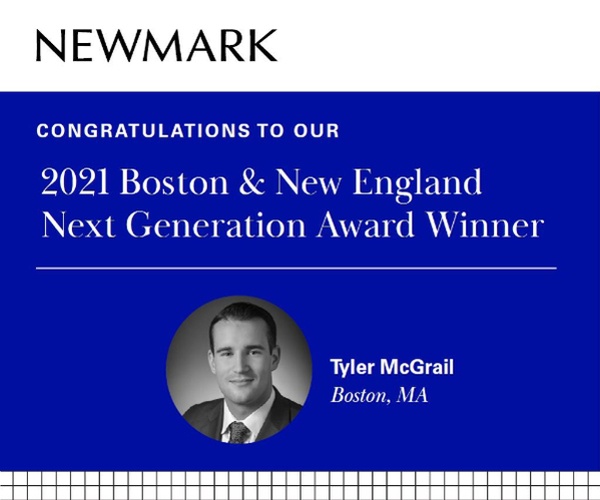