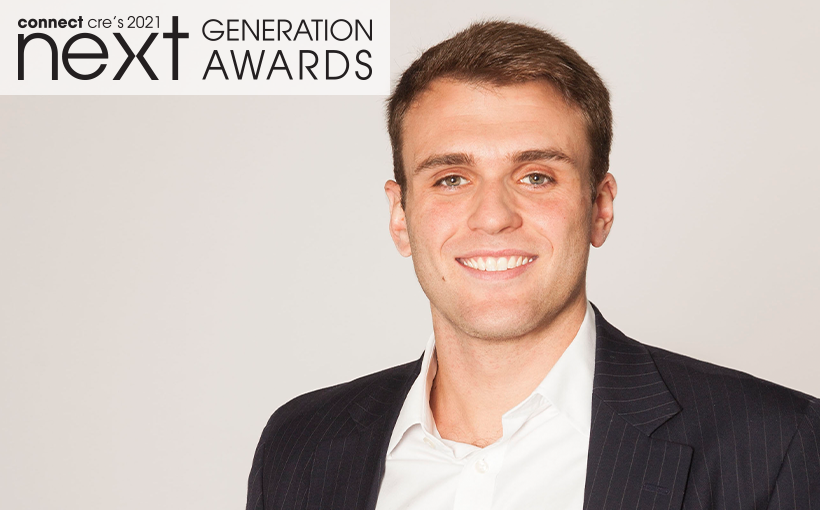 Youngest director in the history of Taurus Investment Holdings

Known for drive and commitment to team and company

Since joining Taurus Investment Holdings, Bill Garey has impressed colleagues with his enthusiasm, drive, and commitment to his team, and the entire company. Last year, at 27 he became the youngest director in the history of Taurus and has a track record of $4 billion-plus in investments, expansion into new markets, and helping oversee the launch of both Taurus’ carbon neutral environmental initiative and its senior housing platform. Garey has led more than 10 deals with a total value of nearly $2 billion during his time with Taurus.

An anecdote from last summer illustrates Garey’s dedication to his work, colleagues and company. The Taurus team was working on a large logistics portfolio deal, which coincided with a surprise trip Garey had planned for his parents. Garey called in every day—even once in mid-hike—to make sure the team was in good shape. The transaction closed successfully earlier this year.

Outside of Taurus, Garey is a founding member of Working for Worcester. The charity started in a dorm room while in college and over the past eight years has grown a network of 5,000-plus volunteers and raised more than $1 million to rebuild playgrounds, schools and infrastructure for underprivileged youth around Worcester, MA.

These are some of the reasons we chose Garey as one of the Boston/New England 2021 Next Generation Award winners. Connect Media’s fifth annual Next Generation Awards recognize young leaders in the commercial real estate industry who are likely to be influential for years to come.