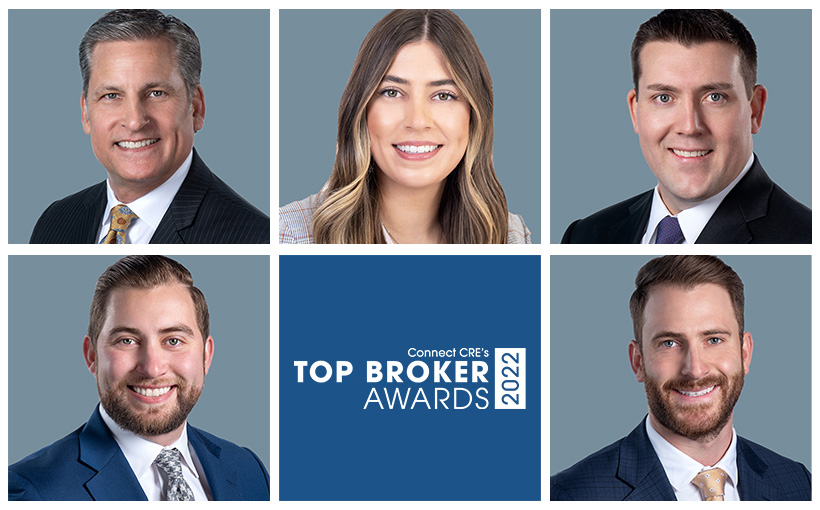 Recognized as NAIOP Brokerage Team of the Year

The CBRE Higgins Toft Advisory and Transactions Services Team has earned top ranks in many areas, including #1 producer in CBRE Southwest Region and in Las Vegas, as well as NAIOP Brokerage Team of the Year and Top Producers-Industrial Specialists SIOR Southern Nevada Chapter. The team offers multiple services in the industrial sector, including leasing, owner-occupied dispositions, and acquisitions, investment sales development, land sales and portfolio sales.

The team’s most notable transaction for 2021 was its representation of VanTrust in a $44.75 million buy of 350 acres in the North Las Vegas submarket. Developers previously evaluating the site had been unsuccessful in navigating the complex challenges associated with infrastructure, access and topography. CBRE worked with the City of North Las Vegas and the utility providers to identify solutions that led to VanTrust’s acquisition.

Upon completion of development, Vantage North will consist of 4.5 million square feet of industrial space, representing the largest industrial project in southern Nevada.