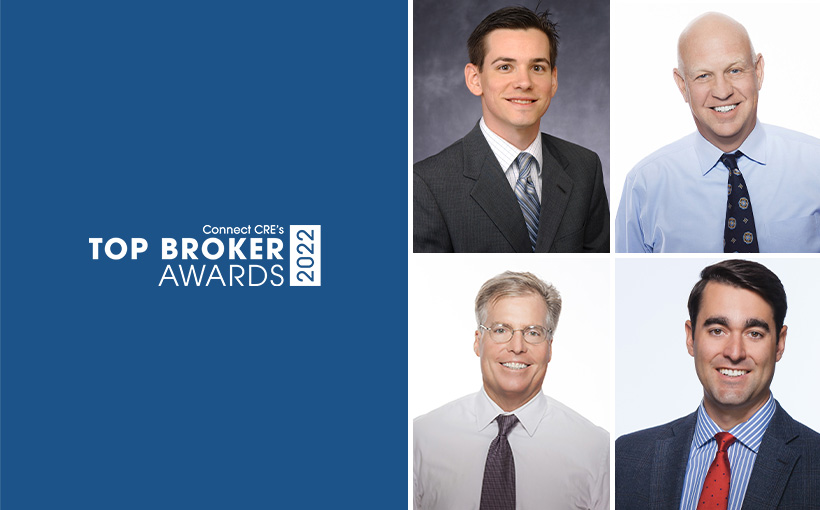 Brokered the $312.5 million sale of Ascend at Kierland and Elite North Scottsdale, representing the highest price-per-unit transaction in Arizona to date

The CBRE Institutional Properties team in Phoenix closed approximately $5.3 billion in multifamily investment sale transactions in 2021, a 121% increase from 2019 and a 174% jump from the team’s 2020 sales volume.

The CBRE team brokered deals throughout the year that set multiple new benchmarks, as record multifamily investment activity in Phoenix pushed market pricing to new highs. The CBRE team handled seven of the top 10 largest transactions (dollars per unit), including the highest price-per-unit transaction in Arizona’s history. Transactions included the $312.5 million sale of Ascend at Kierland and Elite North Scottsdale, and the 1,222-unit Vaseo, a co-listing with Berkadia, which traded for $325 million.

The CBRE team of 14 professionals and support members consistently delivered successful outcomes on over 50 transactions during 2021, with experienced team leaders providing trusted direction for clients during an unprecedented investment year.