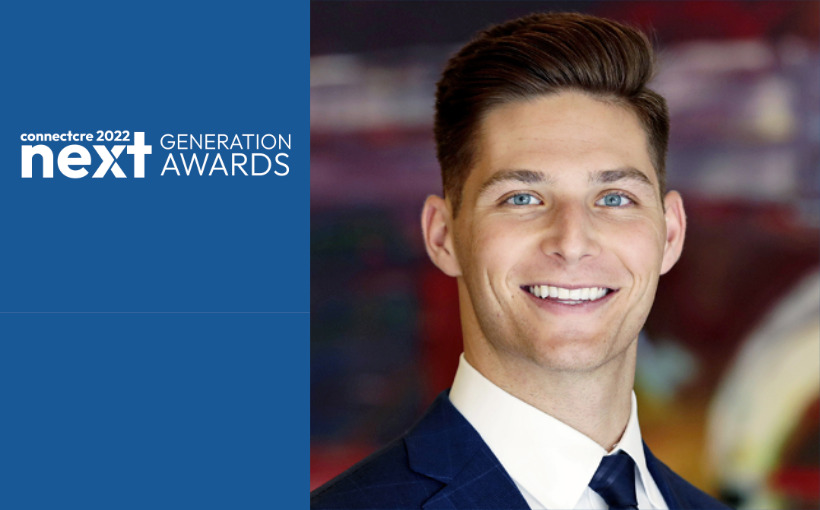 Working with the company's new office in Fort Lauderdale

Harrison Auerbach is an associate vice president for Matthews Real Estate Investment Services, specializing in the disposition, acquisition and leasing of premier industrial space nationwide, with an emphasis on the Southeast and Atlanta MSA. Over the last few years, Harrison has grown his brokerage business two-fold, establishing his leadership position.

He oversees and manages more than seven industrial agents in the Southeast. In 2021, he closed more than $89 million in sales volume across 33 transactions.

He began his career in Matthews Real Estate’s El Segundo, CA office. Within the past three years, he helped open the company’s Atlanta office, recruiting and training dozens of brokers. Auerbach is currently running point on the company’s Fort Lauderdale office opening, with the goal of growing the location to be a top-performing office by 2026.

Matthews Real Estate consistently recognizes Auerbach for his achievements, awarding him the Pace Setter Award in 2018 and Circle of Excellence Award in 2021.

Auerbach attributes his success to his willingness to ask the tough questions that no other brokers want to ask. He believes in having honest conversations with clients, while minimizing obstacles throughout the transaction process; the result being a substantial level of trust between Auerbach and his clients.

These are just a few reasons we chose Auerbach as one of Atlanta/Southeast’s 2022 Next Generation Award winners. Connect Media’s sixth annual Next Generation Awards recognize young leaders in the commercial real estate industry who are likely to be influential for years to come.