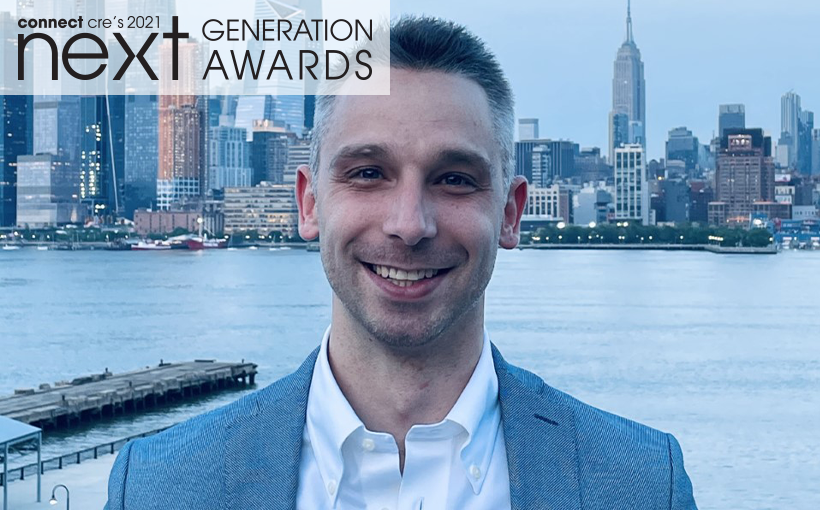 Helps with sourcing and execution of industrial investments in the New Jersey, Pennsylvania and New York markets

An SVP with Black Creek Group based in Rutherford, NJ, Kyle O’Connor has more than 11 years of real estate experience. Prior to joining Black Creek in 2012, he worked at JLL Capital Markets Group where he was responsible for investment sales in the tri-state region. Since joining the firm, O’Connor has been promoted from associate to VP to his current role as SVP of acquisitions for the Northeast. By working his way up to his current role, he developed a deep understanding of the entire acquisition process. In his current role, he helps with the sourcing and execution of industrial investments in the New Jersey, Pennsylvania and New York markets.

Born and raised in New Jersey, O’Connor is extremely knowledgeable about the market he covers and has developed longstanding relationships with many of the real estate brokers. His in-depth knowledge and strong relationships have helped Black Creek significantly expand its industrial footprint in the North East region. On average, O’Connor executes on approximately $500 million worth of acquisitions per year, including developments, value-add and core transactions.

These are just a few reasons we chose O’Connor as one of the New York/Tri-State 2021 Next Generation Award winners. Connect Media’s fifth annual Next Generation Awards recognize young leaders in the commercial real estate industry who are likely to be influential for years to come.

O’Connor strives to be a mentor to those that report to him and his team. He allows them to take the lead so they can grow both personally and professionally but is always there to lend support. This is important to him so that his team can gain hands-on experience in the industry.