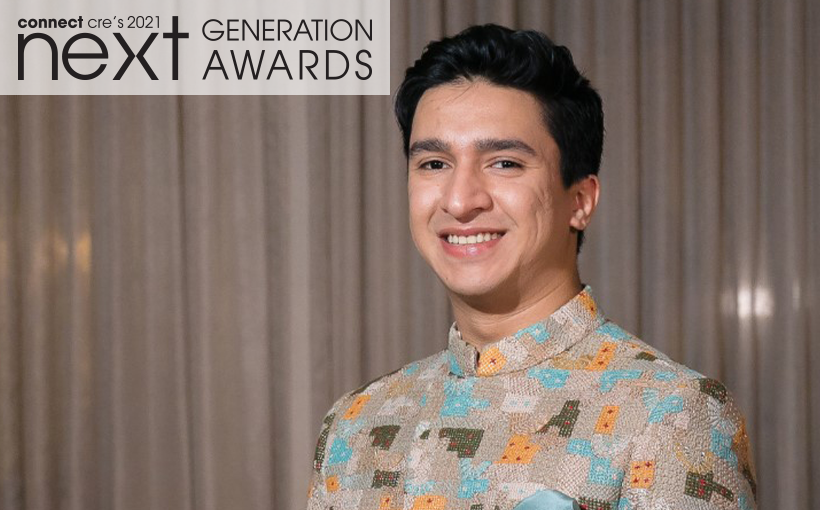 Staffed on all large loans at Lotus Capital

Demonstrates leadership on a regular basis with respect to decision making

Led closing of the largest CMBS multifamily restructuring in the market

Lotus Capital is among the fastest growing capital advisory firm in the market today. Age 24, Aditya Jain is the only associate at the firm and is staffed on all large loans. His role involves underwriting, running analytics, negotiating with capital sources, being a point person to clients, and all around business development.

Since Lotus is a boutique firm, Jain has to demonstrate leadership on a regular basis with respect to decision making. Given how much the team values his judgement, he’s routinely told to “take the shot” when faced with game-time decisions.

Amid the COVID-19 crisis, Lotus built out a debt restructuring & workout advisory business which now one of the three most active such groups in the country. Jain was there at conception working on the initial white paper, the market brochures, the original engagement letter and so on. Lastly, this past October he led the closing of the largest CMBS multifamily restructuring in the market.

These are just a few reasons we chose Jain as one of the New York/Tri-State 2021 Next Generation Award winners. Connect Media’s fifth annual Next Generation Awards recognize young leaders in the commercial real estate industry who are likely to be influential for years to come.