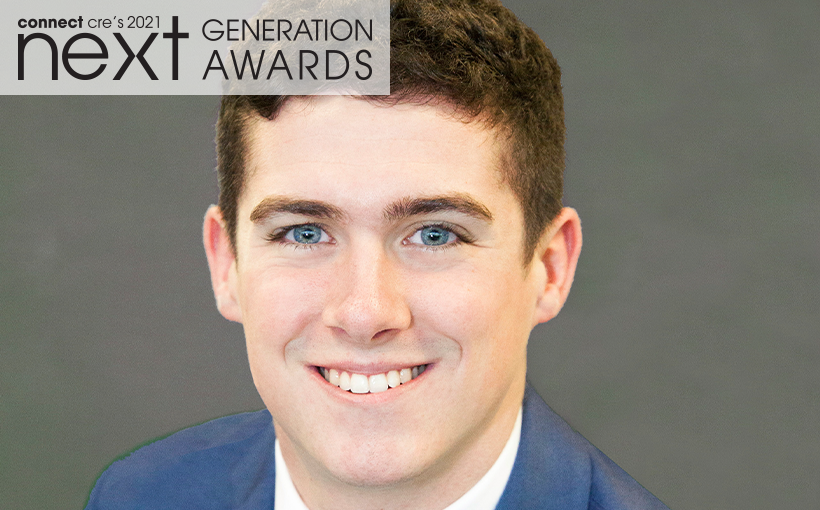 Joined Procida Funding as an associate in May 2016

Promoted to head of loan originations at age 24

Brian Foley joined Procida Funding full-time as an associate in May of 2016 after graduating with a BS in Economics from the Wharton School of Business at the University of Pennsylvania with concentrations in Finance and Real Estate. Foley was also a member of Penn’s varsity swim and dive team, specializing in the backstroke.

Before coming to Englewood Cliffs, NJ-based Procida, Foley interned at Advantage Futures, one of the highest volume futures broker in the industry, based out of Chicago. There, he learned key values in sales and trading.

At the start of his tenure with Procida, Foley worked on REO assets and distressed deals. Promoted to the position of VP & head of loan originations at 24 years old, time and time again he has shown strong knowledge of complex loan underwriting. Under his oversight, Procida closed $140 million in new deals in the fourth quarter of 2020 alone.

These are just a few reasons we chose Foley as one of the New York/Tri-State 2021 Next Generation Award winners. Connect Media’s fifth annual Next Generation Awards recognize young leaders in the commercial real estate industry who are likely to be influential for years to come.