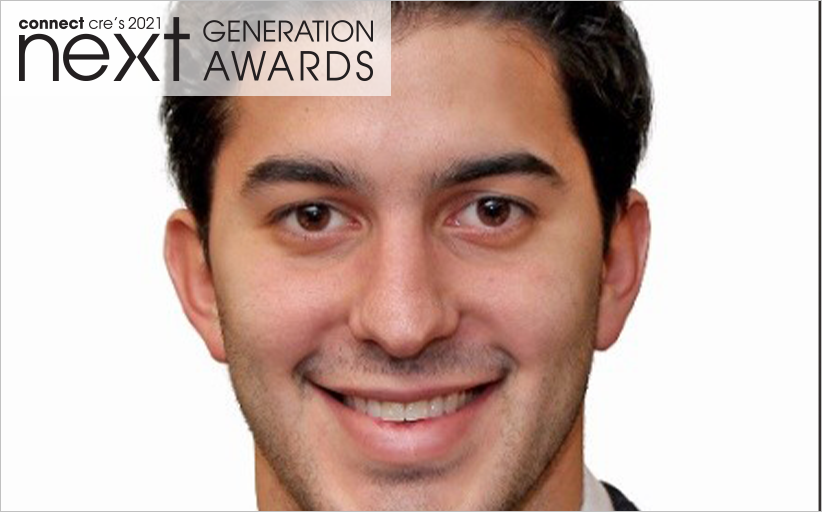 Charles R. Looney joined Newmark Valuation & Advisory in 2017 and currently serves as a VP. Based in the company’s New York headquarters, Looney specializes in the valuation of various property types throughout Manhattan and New York City, specializing in office and high-street retail.

Since joining Newmark, Looney has been involved in the valuations of the most iconic and marquee deals transacted in New York City. Year in and year out he’s performed appraisals of many of the top 10 largest loans recorded annually, accounting for more than $20 trillion in commitments since 2018.

“Charles is the youngest ‘Top 10’ appraiser within Newmark Valuation & Advisory and is part of the highest producing team as well,” says Maggie Argyros, senior managing director – market leader at Newmark. “His pride in his work is evident as he excels at every aspect of his role and continuously provides an extremely high-quality work. He is a ‘player coach’ as he mentors the young professionals on the team while driving production and execution for the NYC Office team.

“Working on the most complex valuation assignments in NYC, Charles is well-regarded and is often requested by top industry clients. While under 30, Charles has proven himself as a leader in his practice at Newmark, as well as the industry as a whole.”

These are just a few reasons we chose Looney as one of the New York/Tri-State 2021 Next Generation Award winners. Connect Media’s fifth annual Next Generation Awards recognize young leaders in the commercial real estate industry who are likely to be influential for years to come. 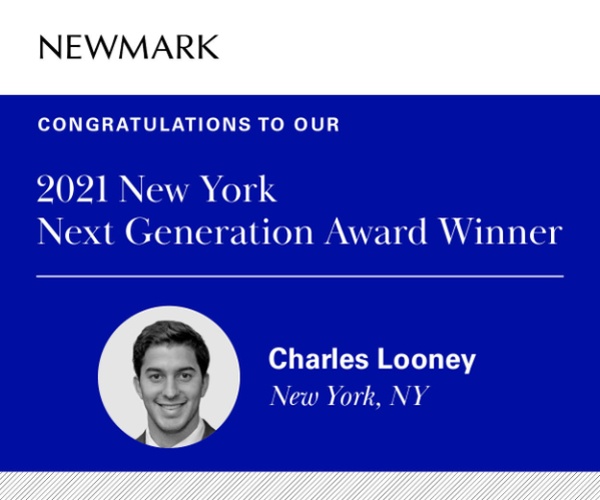