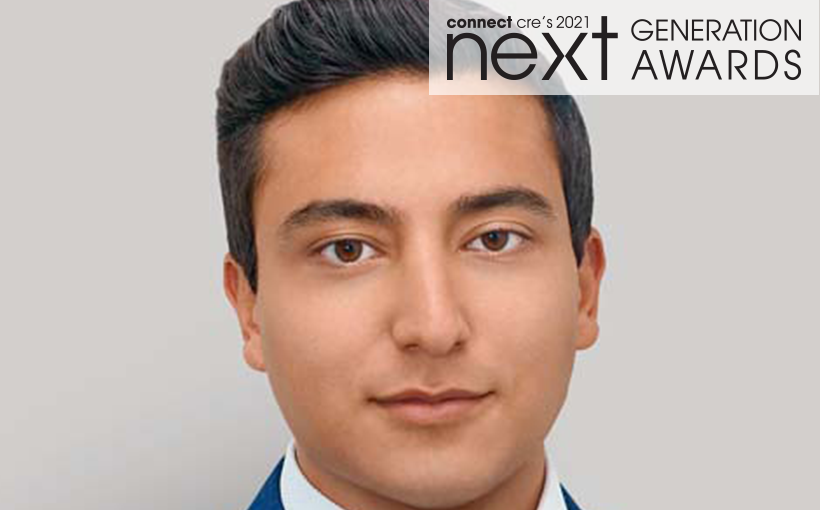 Began his career as an analyst

Xavier Salinas is a VP in Lument’s New York office. He coordinates the origination process by working with different functional areas of the business to execute on debt placements. Notably, Salinas has quickly become the person people turn to when they have a question.

His competence and success has received widespread notice, and both colleagues and clients consistently seek his advice regarding loan structuring and origination processes. Salinas has proven himself through an impressive track record and has become well respected by his associates and by reputable commercial real estate companies across the country.

Salinas began his career as an analyst at Lument’s predecessor, Hunt Real Estate Capital, in 2015. During this time, he evaluated more 700 investments with an aggregate value in excess of $9.5 billion. Salinas was part of a team that transacted on deals totaling $1.5 billion between various asset classes including multifamily, office, self-storage, retail & industrial.

He now focuses on multifamily and works closely with clients to originate permanent, fixed/floating rate debt for financing or refinancing stabilized workforce housing projects. He takes great pride in his work and remains committed to helping strengthen underserved communities and addressing the nation’s shortage of affordable multifamily housing by facilitating the acquisition, rehab, and refinance of multifamily properties in all regions of the U.S.

These are just a few reasons we chose Salinas as one of the National 2021 Next Generation Award winners. Connect Media’s fifth annual Next Generation Awards recognize young leaders in the commercial real estate industry who are likely to be influential for years to come.