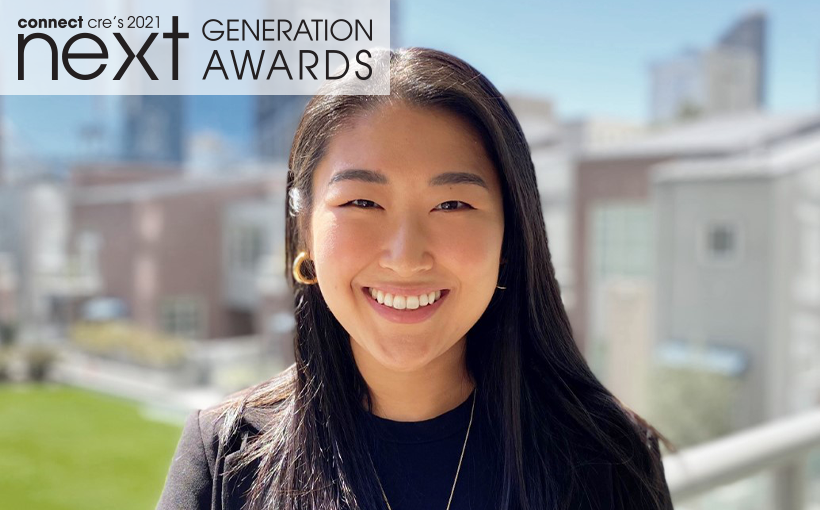 Works across all divisions of IQHQ

Emily Kwon quickly established herself as an integral part of life science REIT IQHQ. Colleagues say she has a great eye for IQHQ’s design approach to its life science developments in San Diego, San Francisco and Boston. Kwon’s innate design talent and approach to any and all tasks reportedly help to raise quality of every aspect in the organization.

Her versatility and “hybrid” hands-on skillset enable Kwon to juggle a wide variety of challenges with exceptional results and speed. She works across all divisions within IQHQ’s growing organization including development, marketing and leasing. She has also taken on special projects such as heading up the company’s ESG program. While others in the sector prefer to specialize, Kwon thrives in being a “bridge” for the company between all team members.

Notably, Kwon has been integral to the design process to capture IQHQ’s vision for the Research and Development District (RaDD) project in San Diego. Situated on more than eight acres and occupying three entire city blocks, the RaDD is the largest urban commercial waterfront site along California’s Pacific Coast.