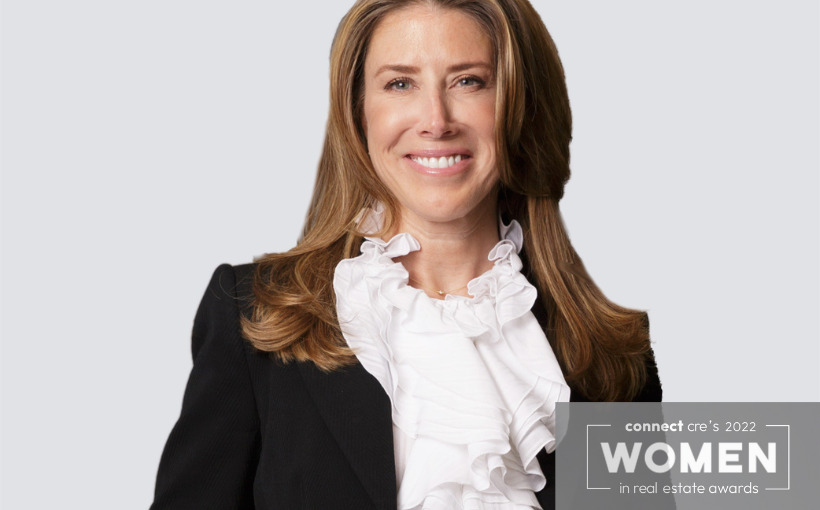 Recipient of multiple awards, encourages women and minorities to participate in CRE

As a Managing Partner with STRIVE, Jennifer Pierson has not only been successful in forging her own path in the CRE world, but also in helping other women after her do the same. In addition to launching STRIVE with Managing Partner Jason Vitorino, Pierson continues to encourage women and all minorities to take risk and fore their own paths in male-dominated industries.

Pierson constantly pushes the importance of women in CRE to multiple colleges. She is also involved with various programs across many states that expose minority college students to various career opportunities. She emphasizes the importance of giving all people a fair shot in an industry in which there is no ceiling, race or gender – just results, if you work hard enough.

While at her previous job with CBRE, Pierson was honored with that company’s Rookie of the Year award and was named as Top 20 Producer in Dallas-Fort Worth on a frequent basis. She was also named a member of that organization’s Colbert Coldwell Circle and was asked to lead CBRE’s united States Private Capital Investment Group in 2010.