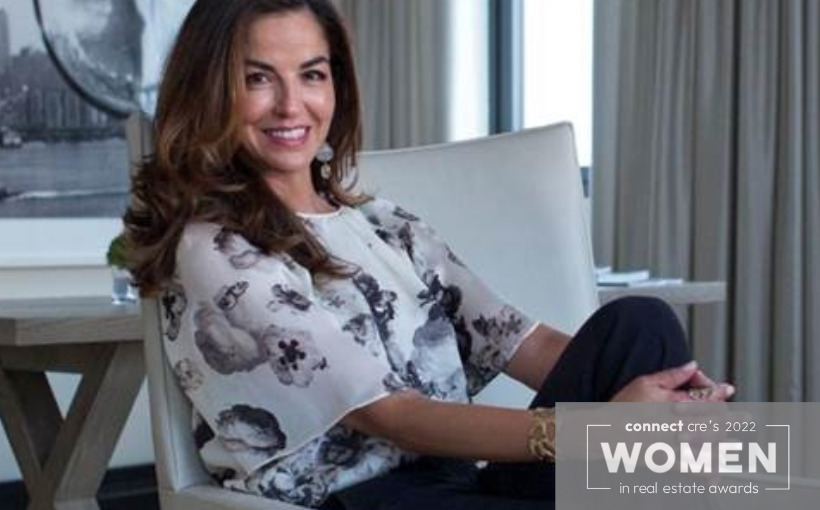 Dayssi Olarte de Kanavos is a Colombian-American real estate developer, hotelier and philanthropist. She is the co-founder, President and COO of Flag Luxury Group LLC. In her role, Olarte de Kanavos is involved in all aspects of Flag Luxury’s real estate initiatives, including site sourcing, finance, branding, architectural and interior design, hotel programming, zoning and construction, and asset management.

Olarte de Kanavos received the acclaimed Merit of Excellence Award in Philanthropy from Cornell University and was named Humanitarian of the Year at the Mary Haven Center of Hope, all while an undergrad at Cornell. She founded The Friends of New Yorkers for Children and is actively involved as a board member for Save Venice, Inc. Additionally, she has been a member of and chaired various committees for the Associates Committee for Memorial Sloan Kettering, Friends of Baby Buggy, The American Ballet Theater and Jazz at Lincoln Center.