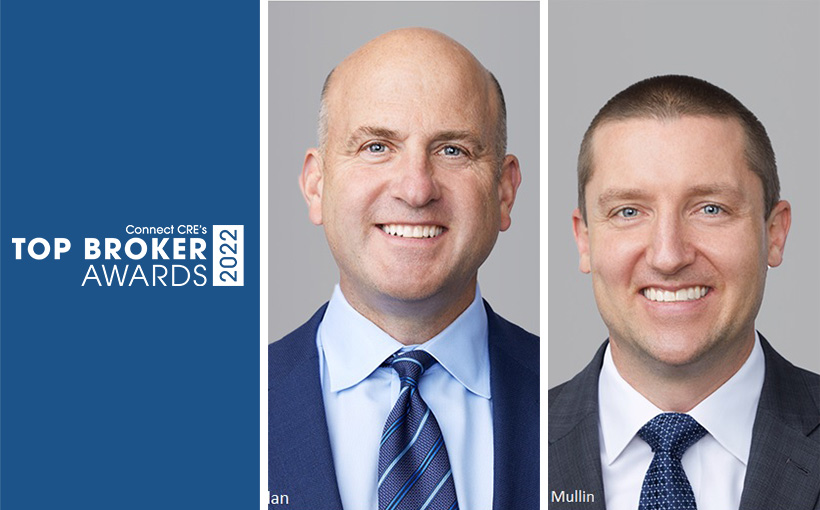 Led 55 lease transactions, the largest of which was 876,000 square feet

Patrick Mullin and Scott Alan are considered among the elite industrial brokers and market leaders in the Puget Sound region of the Pacific Northwest. During their careers, the duo brokered thousands of transactions valued at several billion dollars on behalf of tenants and landlords.

Most leases involved larger users, many of which were new, which added to the positive net absorption in the Puget Sound industrial sector. All told, Patrick and Scott brokered 70 lease and sales deals during 2021, valued at $1.4 billion.