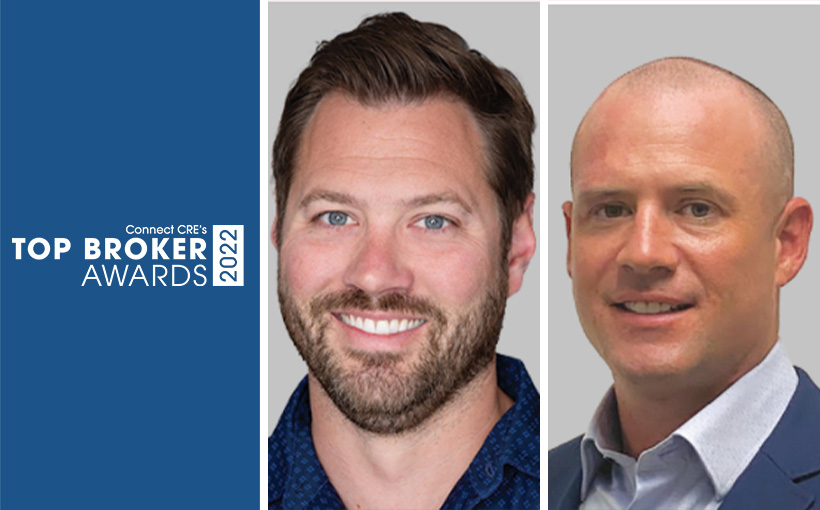 Oversaw sale of 504-unit Villages at Garst Creek for $23.3 million

In 2021, Berkadia’s Affordable Housing Investment sales totaled $1.5 billion in 89 transactions, a 238% growth from the previous year.  Among these were notable transactions such as the 396-unit Traditions Bloomington in Bloomington, IL, which sold for $39 million, and the 504-unit Villages at Garst Creek in Roanoke, VA, which sold for $23.3 million. 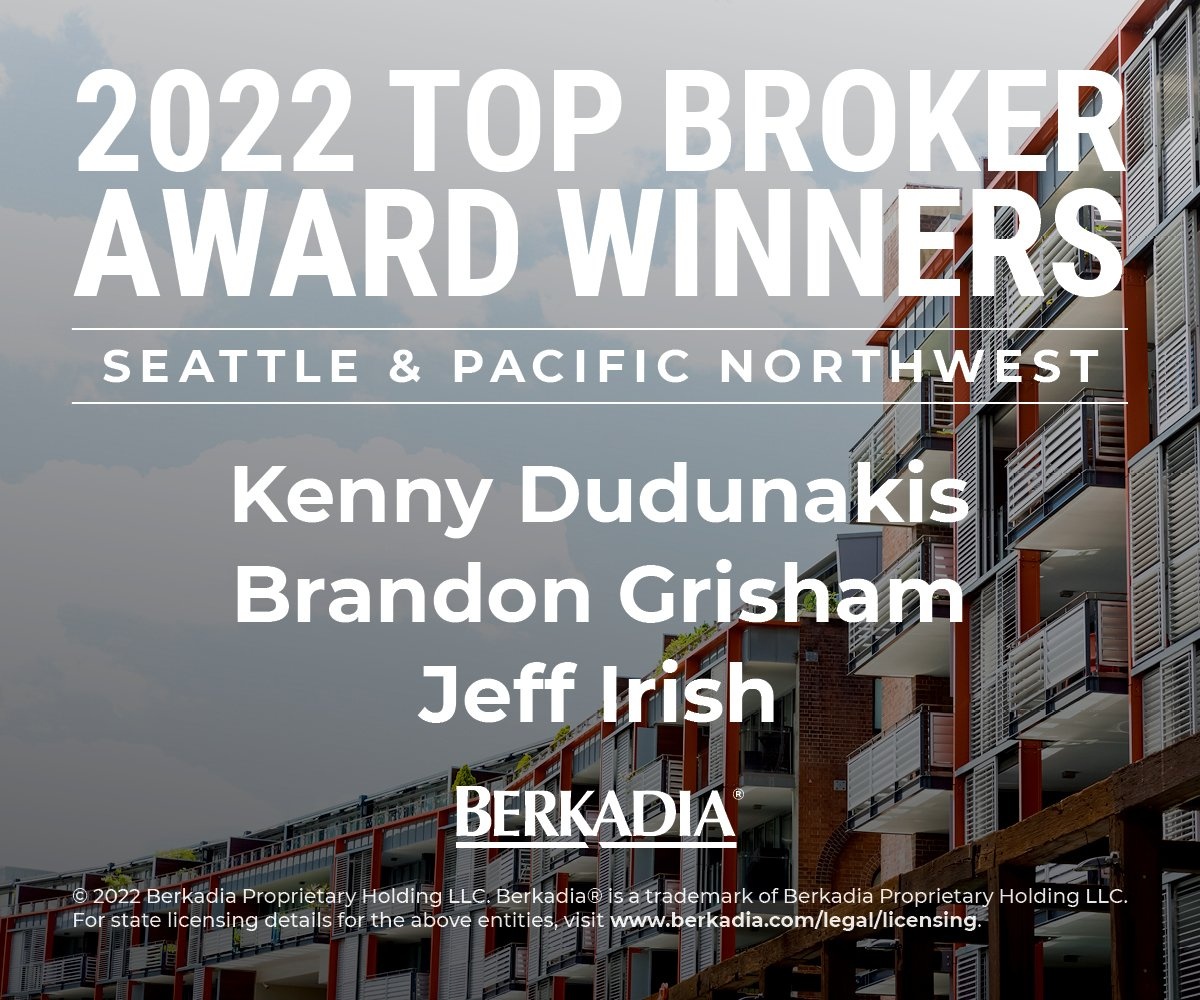