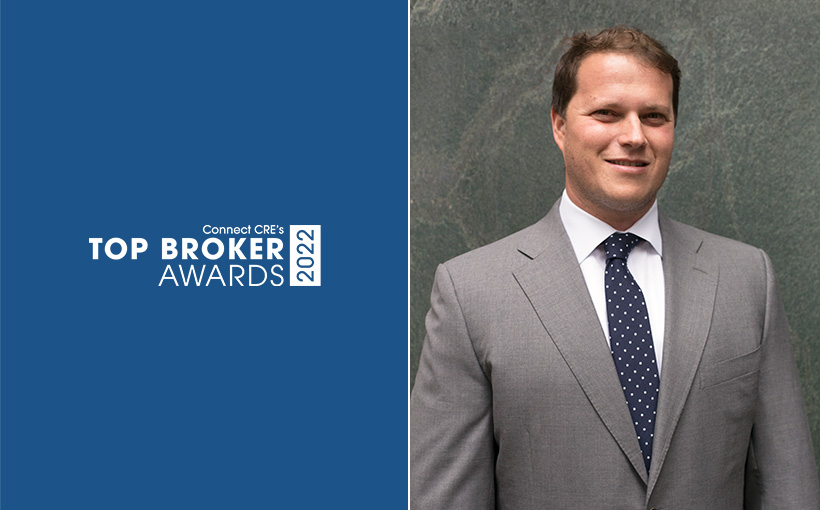 Brokered the $419 million sale of Uptown Station in Oakland

Steve Golubchik is Newmark’s Executive Vice Chairman and President, Western Region Capital Markets. In his career, he’s closed more than $40 billion in transactions, consisting of more than 50 million square feet. Steve and his team have been a consistent top performer in the San Francisco Bay Area due to unmatched access to aggressive capital as well as keen insight into emerging product types and investment trends.

During 2021, Steve and his team closed 33 transactions at a total consideration of close to $4.1 billion. Notable activities include the sale of Uptown Station for $419 million, which went to Oakland, CA’s first foreign buyer. Steve and his team also brokered the $535 million HQ @First sale, one of North San Jose’s largest transactions, and the sale of Shops of Tanforan, a 1-million-square-foot master-planned redevelopment in the San Francisco Peninsula. 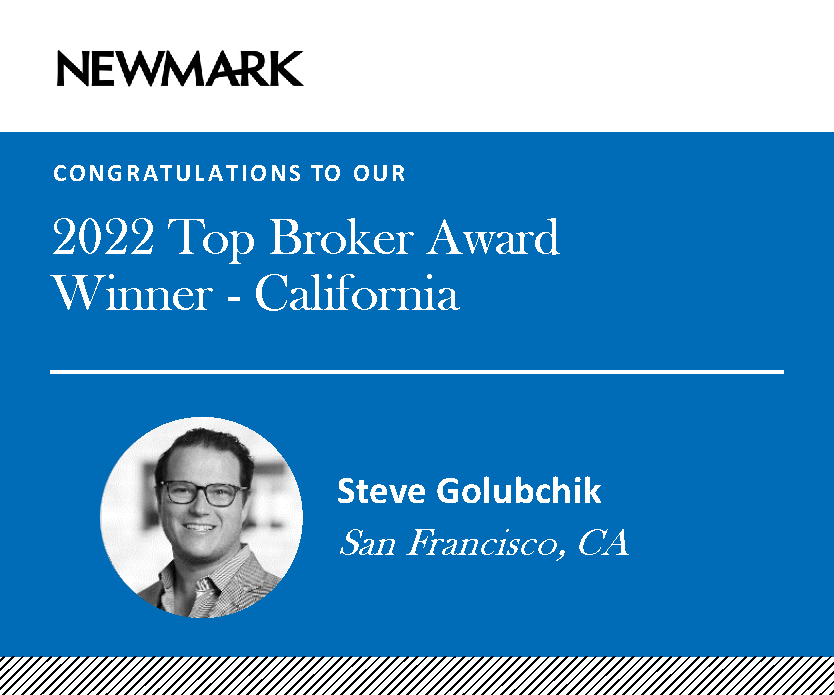