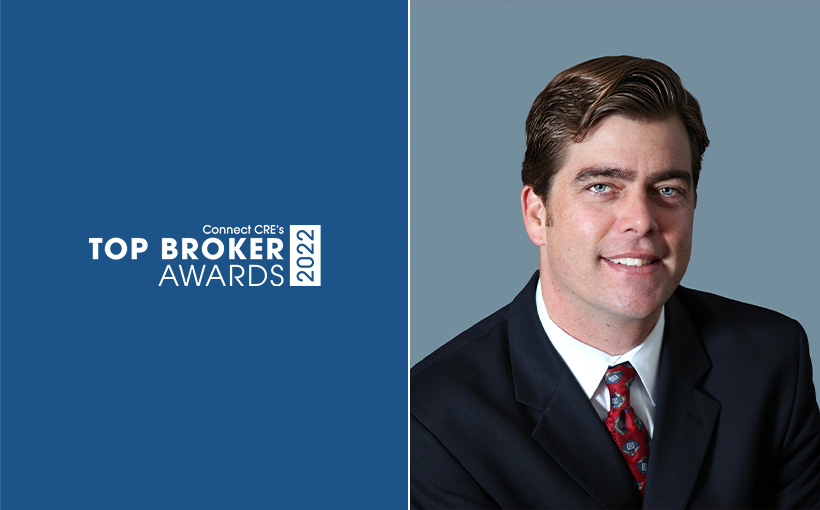 Spearheaded the $133.5-million sale of the Southern California Innovation Center

Craig Peters leads one of the top-performing industrial teams in the Los Angeles North Region, with a focus on building sales and leasing, and investment transactions. His seven-person team generated a total consideration of $931.9 million (sales and leasing), representing a more than $500 million increase from the year before.

One of the team’s major transaction involved the sale of the 1-million-square-foot Saugus Station Industrial Center in Santa Clarita, CA. Craig also brokered approximately 600,000 square feet of leases for DrinkPak at the Center at Needham Ranch, also in Santa Clarita.

The team also brokered the $133.5-million sale of the 431,660-square-fot Southern California Innovation Park and the $92-million disposition of the 180,415-square-foot Boston Scientific Building, also located in the business park.