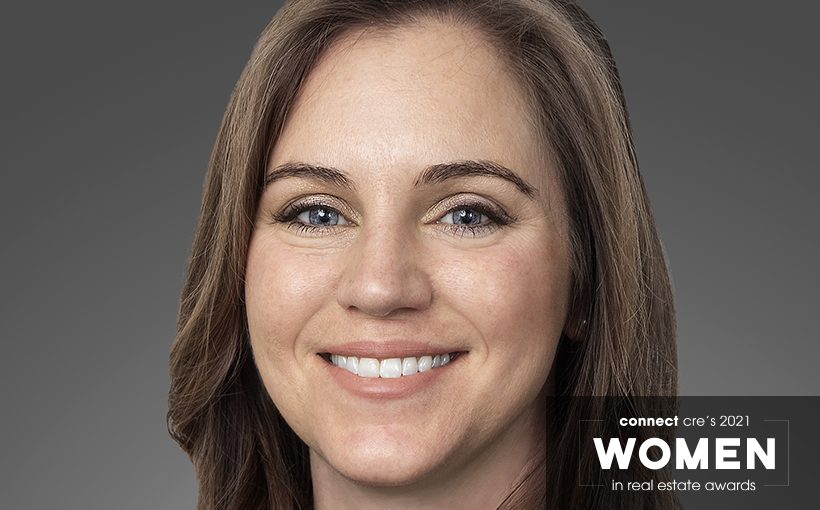 Head of valuation and managing director for Apprise

Has helped grow Apprise team from seven employees to 52

Regarded as standout leader in a male-dominated field

In a male dominated field, where only 25% of appraisers are female, Meghan Czechowski is regarded as a standout leader. She was brought to appraisal startup Apprise by Walker & Dunlop in January 2020  because of her well-established leadership presence in the industry. She was previously at Cushman & Wakefield for more than 15 years, during which she was charged with expanding the company’s business to focus on multifamily executions.

At Apprise, Czechowski is known for consistently bringing excitement to the start-up. Serving as the face and voice of Apprise, she is well versed in the future of tech and tech advancements in the industry. She has played an instrumental role in building the Apprise platform, helping to grow the Apprise team from seven employees to 52, and expanding the platform from only four markets to a coast-to-coast presence in a little more than a year.