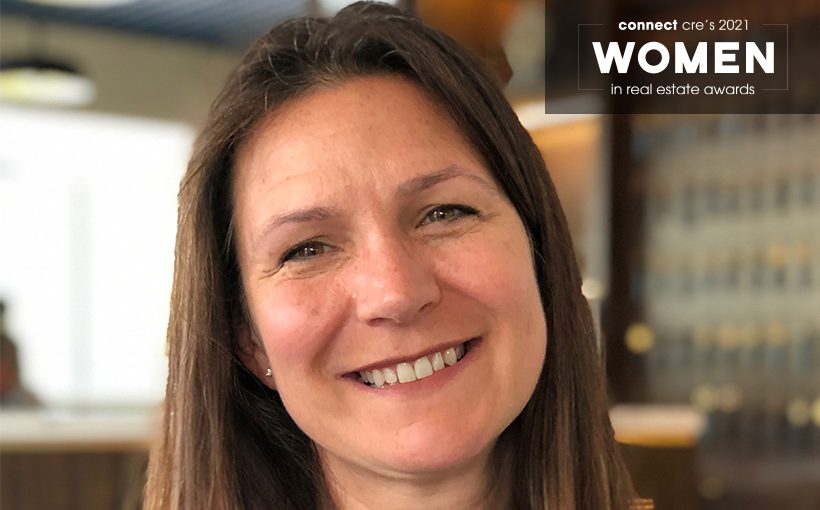 Linda Kozloski is responsible for managing the design process for Lendlease’s real estate developments in Chicago—a pipeline that represents $2.8 billion in investment. As creative design director, she is instrumental in bringing together the unique ideas and talents of the team to form a cohesive vision for each project that aligns with Lendlease’s global commitment to sustainable, community-driven development.

Over the past year, Kozloski has led the development of four residential towers in Chicago comprising nearly 1,900 units. They include: Porte, an award-winning, 586-unit rental community situated on a full city block in the West Loop that opened last summer; Cascade, a 503-unit rental tower in the Lakeshore East neighborhood that welcomed move-ins in July; Cirrus, a 350-unit condominium tower adjacent to Cascade that will open later this year; and The Reed, a 440-unit condo and apartment tower in Lendlease’s seven-acre Southbank master plan that broke ground this summer.

A champion for responsible, environmentally conscious design, Kozloski has incorporated eco-friendly features ranging from rooftop farms to green building materials across Lendlease’s growing portfolio of urban regeneration projects in Chicago. These efforts, part of Lendlease’s global mission of achieving absolute zero carbon by 2040, encompass the development of Southbank Park and Cascade Park, which total nearly three acres of publicly accessible green space and include numerous environmental benefits, such as the creation of natural habitats for native flora and fauna.