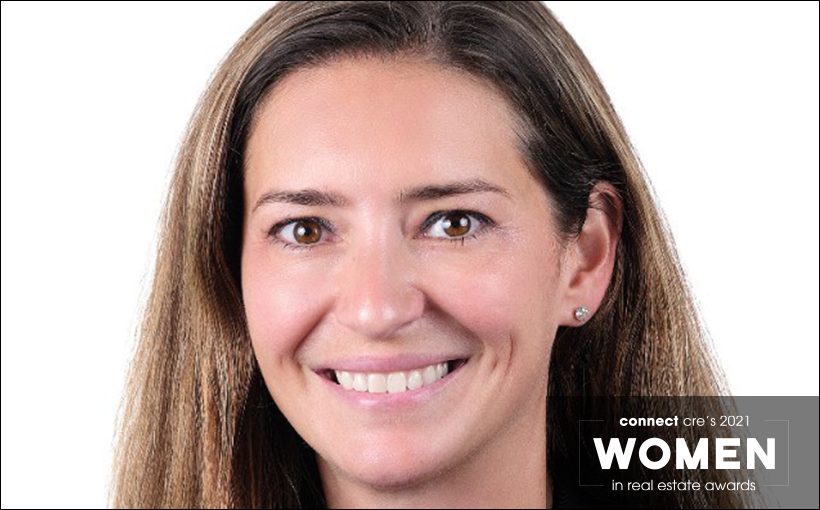 Has closed more than $10 billion in transactions

Lauren O’Neil Goff has been with HFF/JLL for more than 17 years. Over the past nearly two decades, she has ascended the ranks from a young 22-year old analyst to co-head of the Boston Capital Markets Group and assumed numerous leadership roles, both within the firm and the commercial real estate industry. Having held only one other professional position briefly post-college, O’Neil Goff has dedicated her entire career to HFF/JLL and been a passionate and selfless leader along the way.

Over the course of her career, O’Neil Goff has closed more than $10 billion in transaction volume, generating more than $50 million of revenue. She is also seen as an advocate for DEI change: a member of JLL’s national DEI committee, she has significantly increased the diverse and female talent within the firm, taking the Boston office from less than 10% diverse representation and 24% female representation to nearly 50% of the Boston office being diverse and/or female teammates. T

O’Neil Goff serves in many philanthropic capacities, including sitting on the board of directors for Heading Home, Boston’s leading provider of housing and support services for families with children and individuals. She has been directly involved in raising more than $3,000,000 for this essential organization, including a record fundraising effort (>$2 million) in the midst of the COVID pandemic, and serving as the co-chair of Heading Home’s “Housewarming” Gala, where she and her team raised more than $750,000 in a single evening. 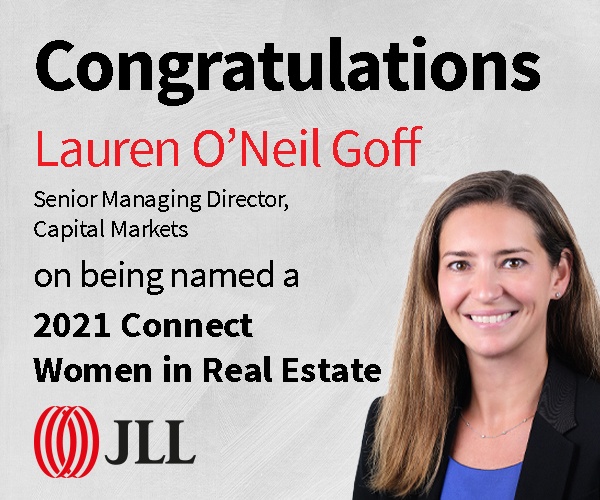