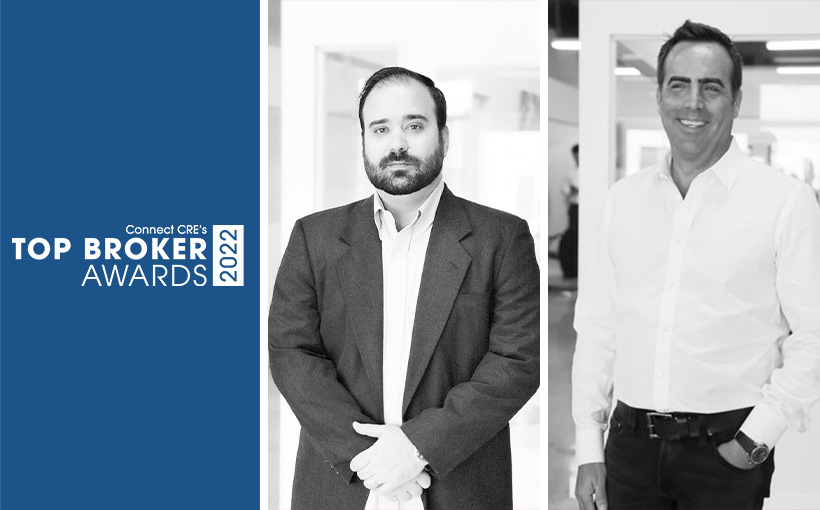 Participated in the sale of Wynwood Arcade for $13.3 million

Participated in the sale of a distressed $37.2-million loan secured by the Security Building in downtown Miami

Commercial real estate power brokers Tony Arellano and Devlin Marinoff are not just two of Miami’s most prolific and creative dealmakers. The DWNTWN Realty Advisors co-founders and managing principals are also shaping the future of the city and its urban core neighborhoods.

Arellano and Marinoff also brokered the March 2021 sale of a distressed $37.2 million loan secured by the iconic Security Building in downtown Miami.

Other notable 2021 deals completed by Arellano and Marinoff include:

The power brokers are poised to have a record-breaking year in 2022, with more than $100 million in pending transactions expected to close in just the first two months of the year. 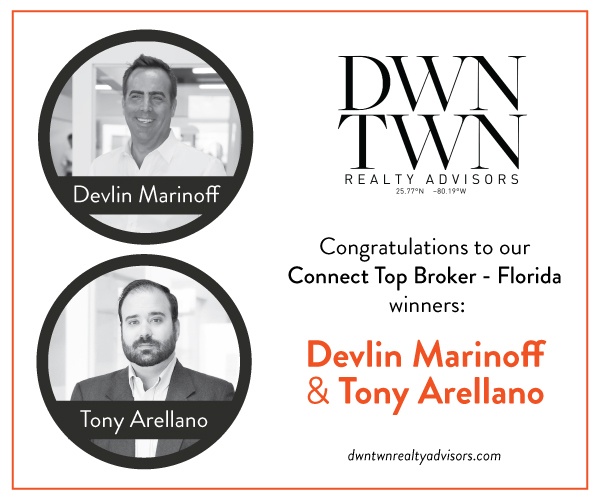