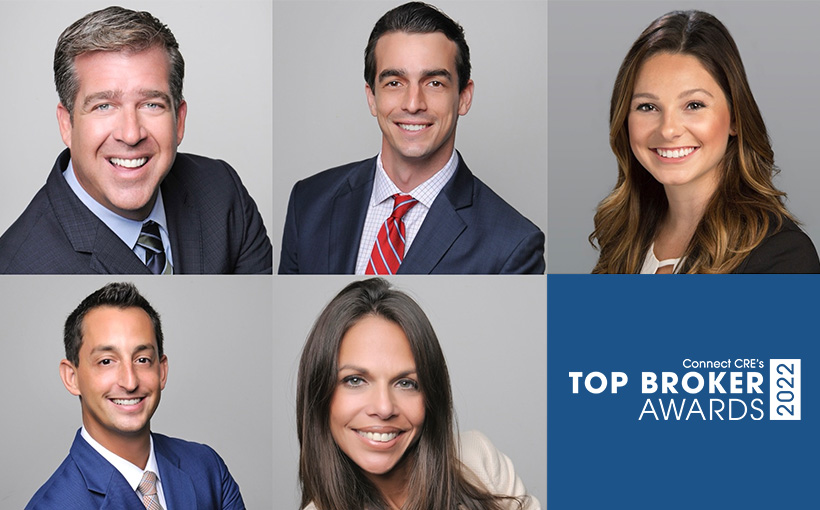 In an unprecedented year for office leasing, this Miami-based team signed over 110 transactions in 2021, totaling over $1.3 billion in lease value. At least 10 of those transactions involved new-to-market tenants. Not only was this a record performance for the team, but they stood out nationally given that it was during a pandemic and the need for office space was very questionable for many companies.

They have become the go-to leasing team for new construction, and they have represented more new developments than any other team in the market. In fact, they successfully leased up 2850 Tigertail to 100% occupancy prior to the building’s completion during the pandemic and have been proudly representing the most significant office development in Miami, 830 Brickell.

In total, the team’s portfolio in Miami is over eight million square feet, and they have signed leases with some of the most significant companies in the world, including as Microsoft Corporation, Thoma Bravo, Apollo Management Holdings, Point72 Asset Management, D1 Capital, CI Financial, StoneX, Royal Caribbean Cruises and McDermott Will & Emery.

Miami is undergoing a renaissance right now, and this Cushman & Wakefield team is proudly at the tip of the spear driving new business into the area.