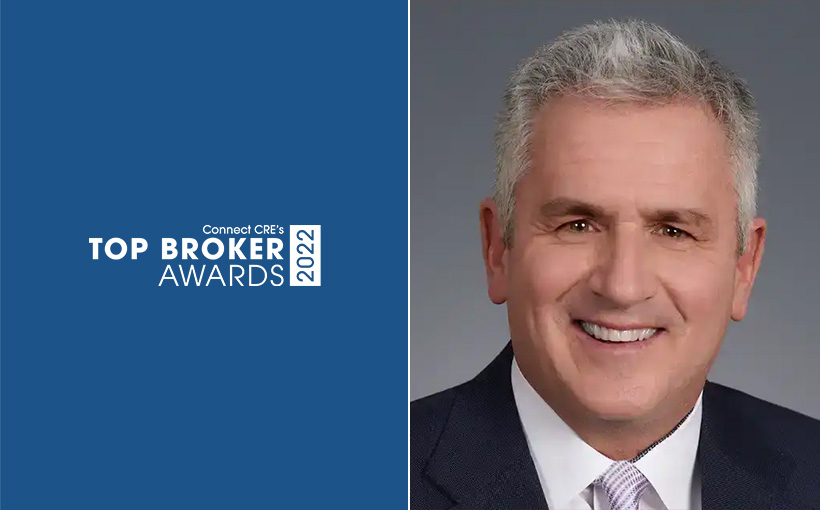 Participated in relocating BMS to 504,000 square feet at 250 Water Street

Richards represented BMS in a major consolidation of two research sites in Cambridge after BMS acquired Celgene Therapeutics. In an extremely challenging lab market, C&W/BMS evaluated several campus-style style consolidation options. After extensive due diligence, it was determined that a multiple-building scenario would be operationally inefficient and expensive. BMS and C&W subsequently began an extensive consolidation exploration, focusing on urban options.  The goal was to identify an option that would allow BMS to accommodate its recently expanded company, showcase its brand, retain its valuable talent recruit future talent and accommodate the company’s continued growth.

After evaluating many locations, BMS narrowed its focus to 250 Water Street, which at 504,000 square feet is the largest lab building ever commenced on a speculative basis in Cambridge. The building is located at Cambridge Crossing, a 43-acre site that once served as the major rail yard for the Boston & Maine Railroad and is now being developed by DivcoWest into 6.5 million square feet of multiple uses.